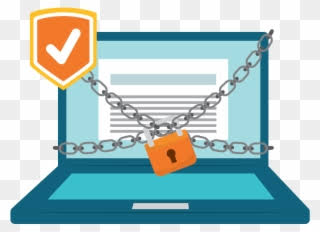 What is Cybercrime?
Cybercrime is any crime that includes a PC, organized device or a system. While most cybercrimes are committed so as to make profits for the cybercriminals, such cybercrimes are carried out over PCs or device directly to damage, disable or impair them, while others use PCs or systems to spread malware, illegal information, images or different materials. A few cybercrimes do both – i.e., target PCs to infect them with a computer virus, which is then spread to different machines and, at times, whole systems and networks.
Every crime has its own different kind and as per its features law makers made categories in which crimes of similar nature has been put together and according to those categories decision regarding quantum of punishment is taken. Having knowledge and awareness about offences is of no use if one is not using that knowledge to protect himself. Reporting of any kind of offence is a part of procedural law, our state follows a procedure while recording any kind of complaint regarding offence and has different cells for investigation of that particular kind of offence. 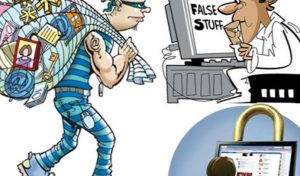 Cybercrime cells
Technology has its own advantages and disadvantages and we can use technology for prevention of cyber crimes by using it to its best and in right ways. When we think about preventing crimes the first thought we have in our mind is where to report and then what should we do after reporting that crime. Every state has its own cyber cell branches for investigation of cyber crimes with reference to that state for example:- Rajasthan police has its own website with name cyber cell Rajasthan and has a complete different wing setup in Jaipur for investigation of cyber crimes in Rajasthan. A complainant can report any crime through the personalise application of state government of Rajasthan name – RajCop Citizen App and one can also report crime through official website of Rajasthan Police. But there is no separate website or application to report any complaint regarding cybercrime by state government. There is a website named – Cyber crime cell Rajasthan created by Mukesh Choudhary and his team to spread awareness regarding cyber crimes , this website is basically an initiative by private consultant to provide information regarding cyber crimes to the people and this website does not only do the welfare work of making people aware but also engaged in solving problems of individuals or solving cyber cases.

How to report a cybercrime?
Although we all have option to report a crime directly to National cybercrime portal in the absence of any specialise cyber branch in a particular state, but few states have their own specialise cyber cell website to report a specific category of crime in which that particular department deals with. Delhi NCR has its own different unit which deals with all cybercrime cases in that particular state. There are perks of having a separate branch which deals with a similar category of offences. Having different branch to investigate any crimes leads to the speedy investigation of a particular offence, Most of the time everyone has a very common thoughts regarding police and updates of investigation of their case that they don’t know anything regarding investigation of their case but now with the help of technology we do have all the measures to find out whether our complain has been lodge or not, every state has it own police website which is accessible by all the citizens of this country and which also contains options of filing a complain and also gives updates regarding their case. These websites does not contain investigation information because investigation of a crime is a very sensitive stage which has to be done very carefully and it is duty of police officer to maintain secrecy while investigating any crime. Investigation is a secondary thing to stop any offence it is very important to report a crime so that anyone else does not have to suffer with such crimes. Delhi Police have their personal website with name – Cyber Crime Unit Delhi Police to report any cyber crime by uploading few required documents a lay person belongs to Delhi can give information regarding any cybercrime to Delhi police. 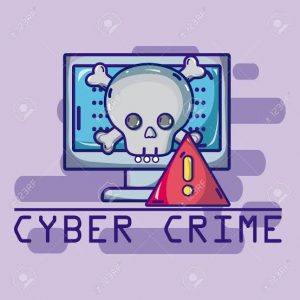 As technology is a very thing if we use it wisely it can make anything any process hassle free and there are N numbers of advantages of technology but many people use technology to harm others and only we can save each other from such crimes by spreading as much awareness as we can so we can create a crime free society around ourselves. In my opinion there many ways to cure a crime our legal system has been working on these subjects but it is not only sole duty of police, court and lawyers to fight against odd and save everyone, a lay man can also help our government by being a little aware about simple offences. Reporting of any crime not only cyber crime any crime is a very important step because reporting any crime means giving information to government so that police can investigate that case and find evidence and punish the culprits it’s the beginning of any case.

Where to report a cybercrime 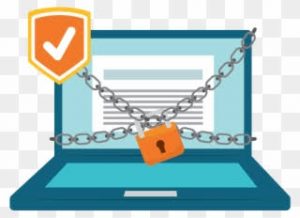 17 thoughts on “REPORTING OF CYBERCRIME” 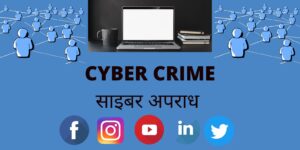 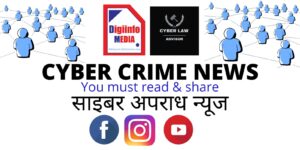 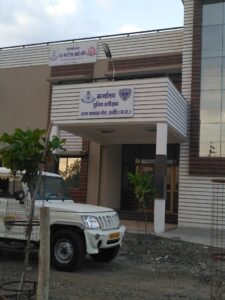