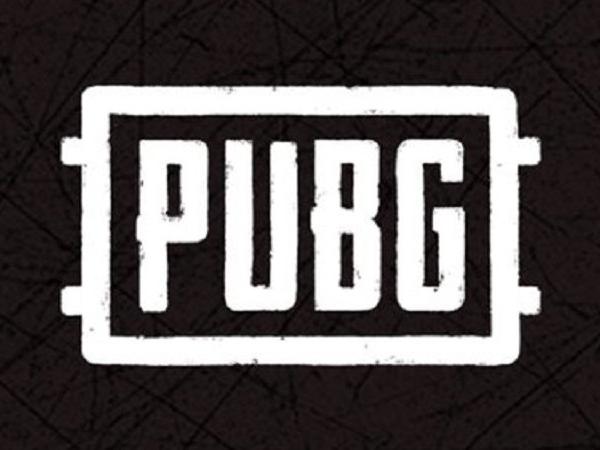 The most renowned game amidst youth and which apparently has proved to be one of the not so friendly game Player’s Unknown Battle Ground (PUBG) was recently slammed with a Fatwa by an Indonesian Muslim Group under the conservative Aceh province which asserts that the game triggers the violence in the players who are already addicted to the game. The mandate comes following the exclusion of the game by the officials in Iraq and Nepal. This game has also been banned in Gujarat.

The numbers have crosses 360 million downloads of the game ever since it’s released date in late 2017. Recently a case of cardiac arrest was registered of sudden demise of the 16 year old boy who suffered a cardiac arrest after playing PUBG for continuous hours.

“Our Fatwa says that PUBG and other similar games are haram(forbidden) because they can trigger violence and change people’s behavior. It also insults islam. We have seen children and even adults in Aceh are starting to get addicted to the game and they’re playing it everywhere on their mobile phones.”  Faisal Ali, the deputy chairman of the Aceh Ulema Council told news agency AFP.

Ever since the game has been released, it has surrounded the people with adverse effects specially the ones who are addicted to the game, following which various places have deemed the game violent and instructed its total exclusion from the society.