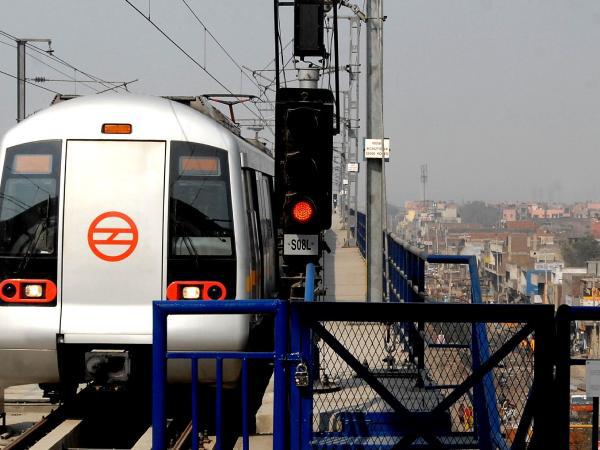 DMRC principal advisor E Sreedharan in opposition to the proposal claimed the act as “political gimmick” and in a letter addressing to the Deputy Chief Minister Manish Sisodia, E Sreedharan told him that he will not support the move till the DMRC’s loan is cleared. Later Dr. E Sreedharan also penned down a letter addressing to the Union Government appealing them to not accept the proposal which will increase the financial loss which even is compensated by the Delhi Government at present, later the compensation can be denied by the future government eventually increasing the  financial baggage. Moreover currently DMRC is yet to clear the debt of Rs 35,000 Crores.