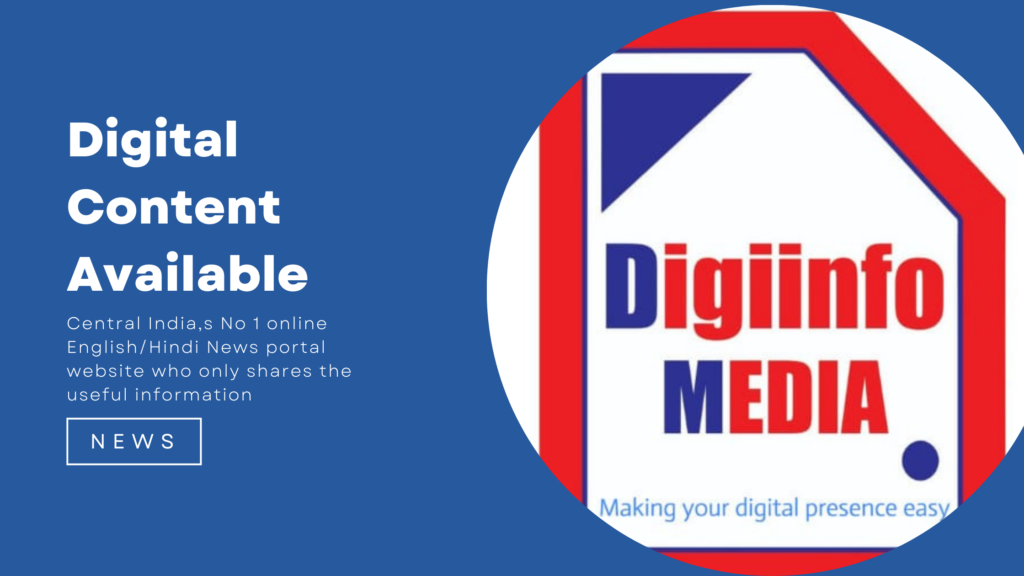 Chandigarh: Life in On-Campus and Off-Campus colleges can be quite different; the main campus is always full of activity, something is always happening. Meanwhile, all the other colleges affiliated to a University are a lot less calmer; hardly anything, apart from the studies, happens. The fests are smaller in scale, the politics is hardly noticeable. While all this may well be true for almost all universities across the country, the scenario is quite contrasted for Panjab University, Chandigarh.

The University has about 28 colleges under it’s wing in Chandigarh alone, not to mention a number of colleges in the entire area. But what’s more notable is that all these off-campus colleges aren’t so much different from PU as one would expect. While the basic framework is the same: all the colleges and the University itself hold admissions to most courses based on a Common Entrance Test, and the ones with higher ranks get placed into colleges on the campus, while those who fall short end up going to one of the other colleges, the standard of education at most of these off-campus varsities is at par with the main campus. Not only that, most of the courses offered at both sites are pretty much the same, though there do exist a few courses which are only offered at the University. Take for example a Master’s In Pharmacy in Quality Assurance. This course has so far only been introduced in the university. But that doesn’t mean the off-campus colleges are lacking. There are certain courses, such as one in Food Technology, which isn’t available at PU, but can be taken at an affiliated college. So, it seems to be a sort of network of courses, with the ones at the University proper, complementing those at the other colleges.

As for the hostel life, it is quite similar at both sites. The hostels are quite well equipped to ensure comfort to the students. Though there are a few new additions which are currently only being implemented on the campus, as pilot projects. If successful, they may be spread over the other colleges too.
Taking into consideration the campus politics, it’s actually quite surprising how active political cells are, even in the off-campus colleges. Maybe it can be attributed to the relatively smaller size of Chandigarh in comparison to some other metropolitan cities, and the consequent closeness between the university and it’s colleges, but parties make their presence felt at other colleges as well, though it is definitely a notch lower than the campus itself.

Finally coming to the regular student life on and off-campus; by now, the level of interaction between students from all the colleges shouldn’t come as a surprise. Students from almost all colleges across the entire city, be it from the main university campus, the South campus (which pretty much functions as a whole different college in its own sense, in all matters relating to education) at sector 25, or the affiliated colleges, can be found hanging at the Student Centre, fondly known as Stu-C. A number of events organize are actually in collaboration with off-campus varsities, providing excellent chances for students to mingle. Stalls are frequently set up by students from outside the campus, probably to popularize their own colleges. Another thing which favors this interaction is the various clubs and Rotaracts, put in place to bring people from various walks of life, together.

So, in Chandigarh, it actually feels as if all the off-campus colleges are an extended part of the University family, with students from PU regularly visiting other colleges for various purposes, and vice versa. This sets up a great environment, conducive to the better growth of relations among students, who aren’t all that different, no matter whether they come from on the campus, or off it.