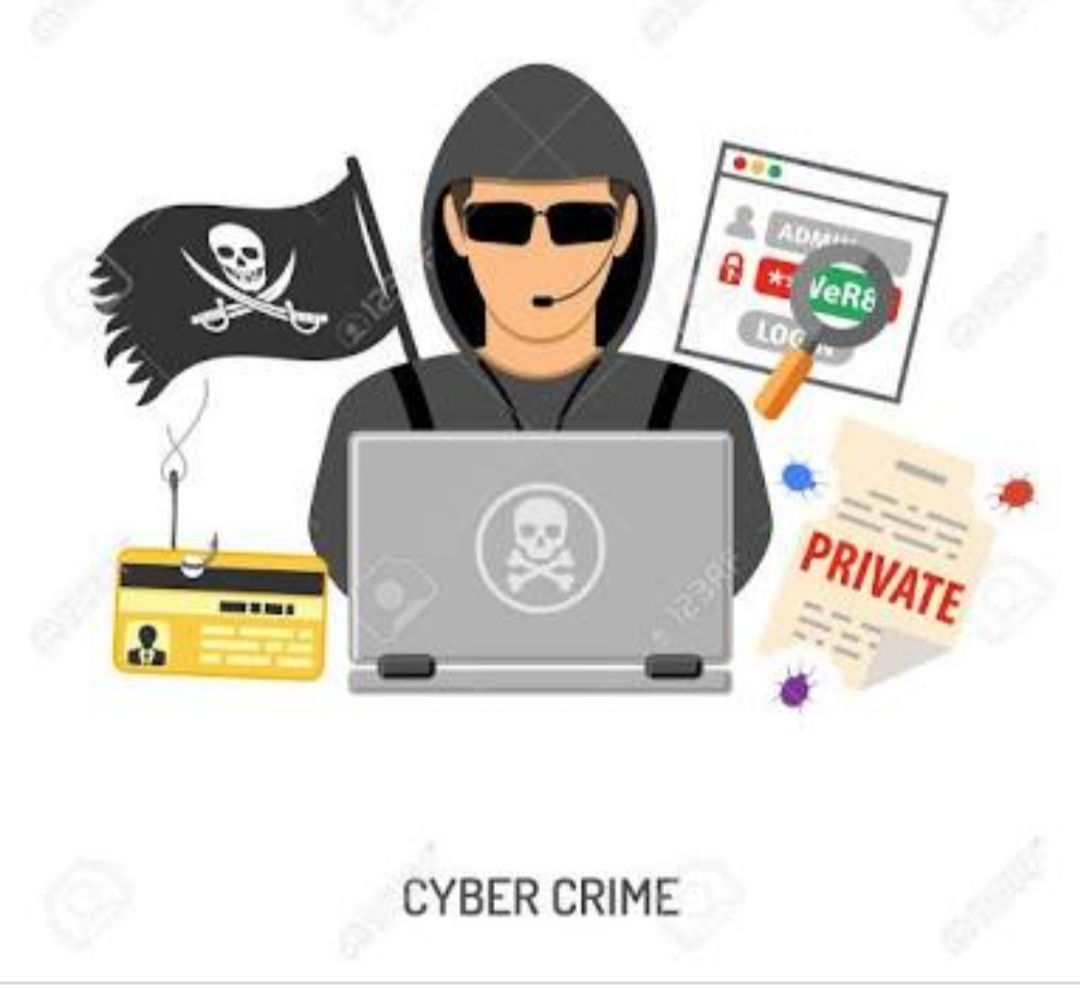 Youth hacks into bank account to complete his “Dare” for an online game, siphons Rs. 10 Lakh

In a recent Cybercrime a 20 Year old youth was arrested in Lucknow for allegedly barging into a man’s bank account and siphoning off 10 Lakh Rupees. According to the police in charge the youth did so in order to complete the “dare” while playing an online game. The matter was noticed on May 12 when the aggrieved teacher complained Bilaryaganj police station about the unidentified debit of Rs. 10 lakh from his bank account. After launching an investigation the police came to the culprit. The police used electronic evidence and surveillance in tracing the hacker. Police tracked the mobile phone of the fraudster and found the location of an area in Agra, whereas the phone number was registered in the name of Sagar Singh. When investigated Sagar stated that he was completing the dare of his online game, which he started playing during the lockdown period. Initially he was asked to complete the difficult stages for which he earned gold and diamond coins. The game itself taught him the hacking tricks as he crossed different stages. SP Azamgarh concluded that ‘these days online gaming gang are hungrily waiting for youths like Sagar, they keep targeting such enthusiastic youth for their crimes via such games where they secretly in the name of “dares or stages” abet such youths to commit crimes’. SOURCES: https://www.timesnownews.com/mirror-now/crime/article/up-youth-hacks-into-bank-account-to-complete-dare-while-playing-online-game-siphons-off-rs-10-lakh/613029#:~:text=Lucknow%3A%20A%20youth%20allegedly%20hacked,dare%20of%20an%20online%20game.