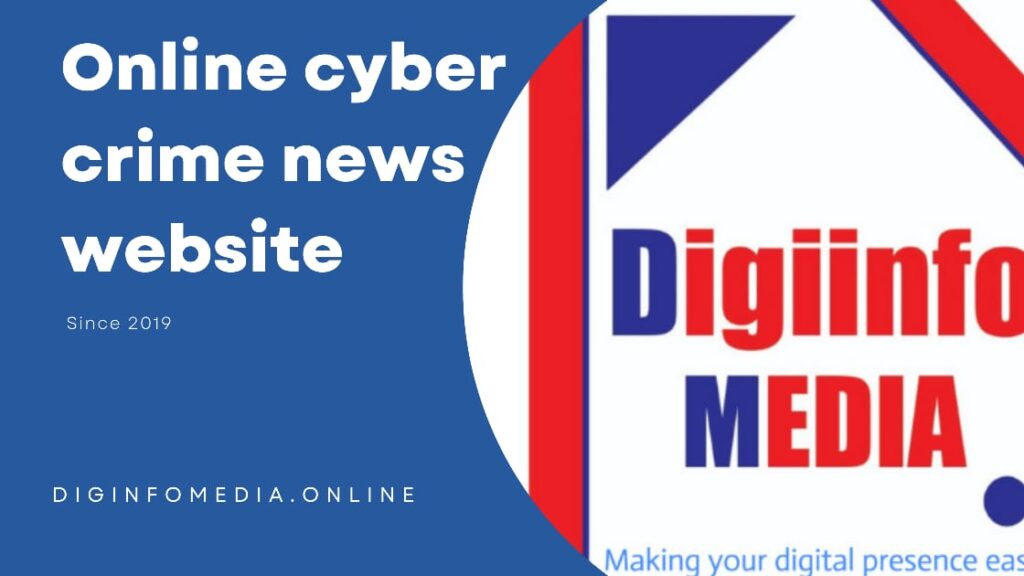 THE VICIOUS ACCUSED WHO CHEATED RS 2,00,000/- POSING AS AN AUTHORIZED OFFICER OF ICICI BANK HAS BEEN ARRESTED BY THE STATE CYBER POLICE INDORE FROM DISTRICT JAMTARA, JHARKHAND.

Arjun Rana, a vicious accused who cheated Rs 2,00,000 / – through OTP to solve the problem of credit card transactions by pretending to be an authorized officer of ICICI Bank, was arrested by the State Cyber Police Indore from District Jamtara, Jharkhand.

To solve the problem of ICICI Bank’s credit card, by pretending to be a bank officer, the complainant had committed an incident of fraud of Rs 2,00,000 / – along with his associates,

= The accused is educated up to class 8th, knowing more than four languages.
= Resident of Dursya rural area of Jamtara, living in Bangalore commits a cybercrime, including companions.
= There is a suspicion of fraudulently doing fraud with many other people online,
= During the police raid, the family kept misled, on the other hand, the accused was caught taking advantage of the darkness and running under siege.

Recently, instructions were given by Yogesh Deshmukh, Additional Director General of Police, State Cyber Police Headquarters, Bhopal to take effective action on the prevention of cyber financial fraud. In the action taken in compliance with the above instructions, it was told by the State Cyber Cell Indore Superintendent of Police Jitendra Singh that the complainant Rajendra’s father Ambalal Bandwal resident of Lala’s garden, near Berta Dharamshala, Pardeshipura Indore had complained to the State Cyber Zone Indore that the applicant’s credit In the name of resolving the problem being faced in the operation of the card, a fraud of Rs 2,00,000 has been done through OTP by sending a link with the credit card information posing as the authorized officer of ICICI Bank. On the report of the complainant on the state cyber zone, Indore Crime no. 158/2021 The offense under section 419, 420 Id. 66-D IT Act was registered and taken up for investigation.
During the criminal investigation, accused Arjun Rana’s father Chhotelal N.

The team of Sub-Inspector Manisha Pathode, Vijay Badodkar, under the leadership of Inspector Ramsumer Tiwari from State Cyber Zone Indore, was sent to Jamtara, Jharkhand by Goa Kola District Jamtara, Jharkhand along with his associates. An effective raid was conducted by the team by reaching Goa Kola, the residence of the accused. The relatives of the accused kept misleading the police, on the other hand, the accused Arjun Rana took advantage of the darkness to run away and was caught under siege. Inspector Ramsumer Tiwari, Inspector Rajendrasinh Jat, Sub-Inspector Manisha Pathode, Vijay Barodkar constable Vikrant Tiwari, constable Mahavir Parihar, and constable Dinesh played a commendable role in the above proceedings.