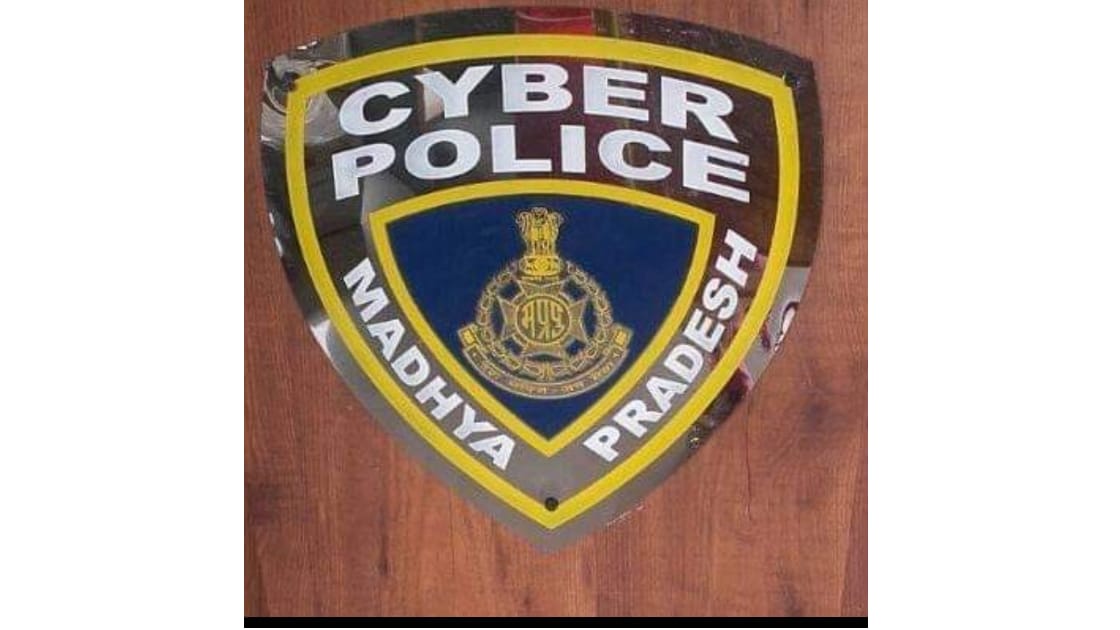 IN THE NAME OF INVESTING MONEY IN THE BANK, THE VICIOUS ACCUSED WHO CHEATED LAKHS OF RUPEES BY PRETENDING TO BE SELECTED FOR THE AWARD ARE IN THE CUSTODY OF THE STATE CYBER POLICE.

Kali Kumar Ghosh, a vicious accused who cheated lakhs of rupees by pretending to be selected for the award in the name of investing money in the bank, was arrested by the State Cyber Police Indore from District Jamtara, Jharkhand.

 On the pretext of getting a reward in the name of investing in ICICI Bank, the incident of fraud of Rs 23,62,000 / – from the complainant was done along with his friends
 Fraud amount of Rs 4,75,000/- received in his share in the bank account of the accused has been debited freeze,

 In the past too many cases of fraud have been registered against the accused in Jamtara, Jharkhand.
 The accused had been underground for the last three years as soon as the police action against the comrades came to light.
 There is also a suspicion of fraud with many other people and fraudulent online money,
 The accused is posted as a teacher in Government Women’s Intercollege Jamtara.
 The accused also receives grants by operating the NGO Determination,
 Kali Kumar Ghosh is a highly educated criminal.

Accused Kali Kumar Ghosh’s father Sisir Ghosh age 56 Lal Ni. A total amount of Rs 4,75,000/- (four lakh seventy-five) is deposited in the bank account of New Town, Jamtara. Due to the involvement of accused Kali Kumar Ghosh in the crime, the team of Sub-Inspector Manisha Pathode, Prar 10 Vijay Barodkar was sent to Jamtara, Jharkhand under the leadership of Inspector Ramsumer Tiwari from State Cyber Zone Indore. Taking effective action by the team, the accused Kali Kumar Ghosh succeeded in arresting the father Sisir Ghosh. Bank-related documents and checkbooks used in the incident have been seized from the possession of the accused.

 Make a complaint as soon as you get information about financial fraud,
 Never trust any suspicious message linking KYC update, Aadhar, PAN card,
 Do not install remote apps like team viewer, any desk, quick support, etc. at the behest of anyone,
 Do not pay on any account, mobile number, or app mentioned on the phone, go to your bank and verify which is their official app.
 Do not believe in any kind of tempting message.
 Never follow the instructions given by the unknown person on the phone call,
 On scanning the QR code, money is withdrawn from the bank account,
 Do not share any of your financial information or personal information on social media.

October 2, 2022
Why Conventional Dating Will Defeat Out Algorithms
4 min read

Why Conventional Dating Will Defeat Out Algorithms

October 1, 2022
How Exactly To Know If You Are In A Poor Commitment
6 min read

How Exactly To Know If You Are In A Poor Commitment

Just how to speak with women on Tinder