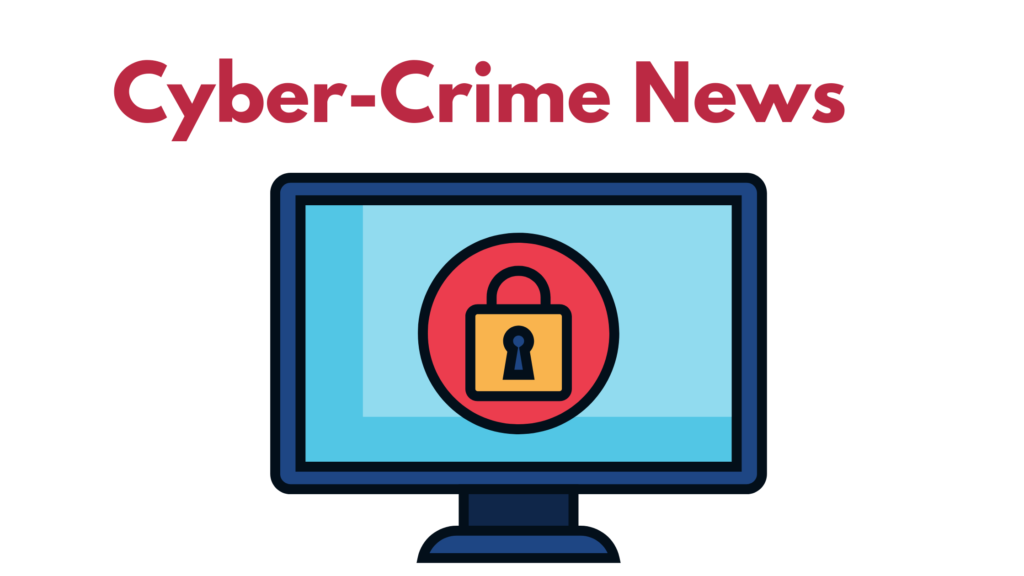 the prompt action of the state cyber police in Indore, the victim of cyber fraud on the pretext of depositing the electricity bill got back Rs 2,00,023, a fake message came to deposit the outstanding electricity bill.

• The connection was threatened to be disconnected in case of non-submission of the bill by posing as an official of the Electricity Department.

• Download the Kikti Support App from the applicant and get bank-related information 2,00,023 /- Fraudster had transferred the entire amount of Fraud to Titan Company Limited through PayU Money, Rajar Pay.

• The entire amount of fraud refunded as a result of prompt action on the complaint made by Avedika Pooja (name changed),

Shri Deshmukh, Additional Director General of Police, State Cyber Police Headquarters recently gave instructions to take effective action on the prevention of cyber financial fraud and redressal. In the action taken in compliance with the above instructions, it was informed by The Superintendent of Police, Indore, that on 24/08/2022, Avantika Pooja (changed name) resident of Indore complained that a message was received on her mobile number by an unknown person regarding the outstanding electricity bill and its payment. He was asked to contact the mobile number given on the Download the Quick Support App from the applicant and get bank-related information and get 2,00,023/- through net banking. –

The applicant, who was fraudulently transferred, came to know about the forgery on receiving a message from HDFC Bank regarding the said transaction. As soon as the information about the said illegal transaction was received, the applicant appeared in the State Cyber Zone Office Indore and complained about the financial fraud with her. Given the complaint seriously, quick action was taken and the bank statement received, the message received on the mobile was studied and information about illegal transactions was compiled. Based on the information collected, The Faster was found to have transferred the entire amount of fraud to Tyton Company Limited through PTM PayU Money, Rajar Pay.

The process of preventing illegal transactions was completed by contacting the bank through instant e-mail and telephone, as well as prompt action, was taken by contacting the nodal officer directly regarding the transferred amount, as a result of which the entire amount of tearing was Rs 2,00,023/- to the applicant Pooja (name changed) resident of Indore. – Success was achieved in getting the money back. Inspector Ramsumer Tiwari and Sub-Inspector Manisha Pathode played a commendable role in the said proceedings.

• Do not install remote apps such as Team Weaver, Anydesk, Quick Support, etc. at the behest of anyone,