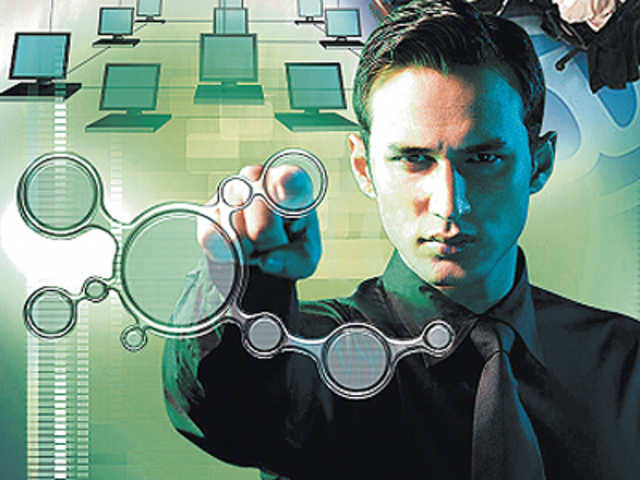 With cyber crime rates reaching an all time high, it’s slightly encouraging to know that the Government has been trying to do it’s bit to protect the citizens from online thugs. It has been working to spread awareness about cyber security related issues. 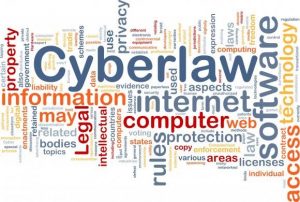 The cyber cell as part of the Indian Police System is still a fairly new addition, and has been set up to protect people’s rights online. Citizens can contact the cell officers if they ever face any problem online, be it cyber fraud, cyber bullying, invasion of privacy, defamtion, and much more.

The government also frequently takes help from a number of NGO’s or educational institutions, to set up workshops regarding cyber security, so as to disseminate information about the threats of the cyber space.

Yet another measure the authorities have been taking is quite interesting. It has been promoting the development of ethical hackers, who can help cyber cell officers in tracing criminals online. It is a great move, since the thugs would have been too difficult to follow otherwise.

There are instances where the authorities keep tabs on a person’s online activity, should he or she appear suspicious. It is a measure to nullfiy potential threats that they can pose to the society at large.

Above all, the government has implemented the Cyber Security Law, which describes the various offences which can land someone in a serious lawsuit, ans also the way people are expected to conduct themselves online. It has been put into effect to dilute the hasssles people may face online, if unwanted behavior by some others is not put to an end.

The most common cyber crimes as specified by the Cyber Law are: