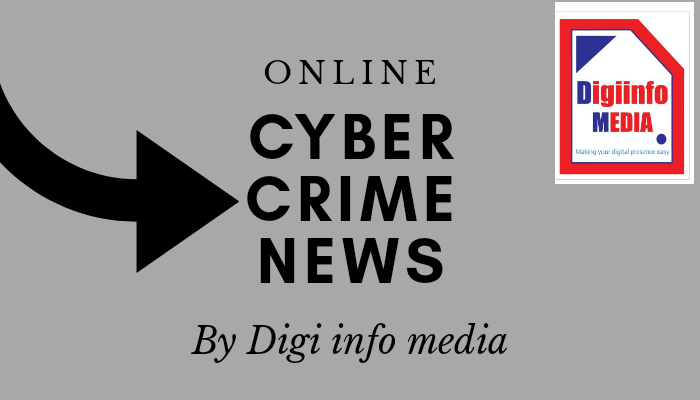 “Insecure usage of the platform may allow cyber criminals to access sensitive information such as meeting details and conversations.”

Covid-19 or the Corona virus has created a situation of deprodation over the globe. Each and every place is prone to this virus and has led to death of various human beings. Considering the situation lockdown has been announced in various countries and all the economies have become digital. Due to such situations, the use of video conferencing has increased. All the professional as well as administrational tasks are carried through the means of video conferencing. The most popular application used was the Zoom app. But, it has been the prey of certain privacy threats because of which a ban on access of this app is pleaded in the Supreme Court of India.

Zoom is an American communications technology company headquartered in San Jose, California. This app was developed 9 years ago i.e April 21 2011. The prime motive of the developers was to provide a platform to conduct video calls easily and stay connected. Due to the lockdown it was the app which was used by a large number of people to carry on with their work. But the problem arose when the users faced threats related to privacy and security.

An incident reported on April 03, 2020 was related to the disruption in the virtual meeting of the Broadcast Audience Research Council which was caused due the hacking where the miscreants took control of the chat window and the meeting was stopped midway. The Cyber Coordination Centre (CCC) of the Ministry of Home Affairs warned the people against the use of the Zoom app. It also affirmed that it is not a safe platform for government and official use.

A Motherboard analysis revealed that its an iOS app that sends an individual’s personal data who uses the Zoom app. Further, a user has filed a suit against the company, alleging that the app collects the personal information of the users and discloses it to the third parties without authorisation which leads to the invasion of the privacy of a million of people using this app worldwide.

Response of the CEO of Zoom app

The Chief Executive Officer Eric Yuan expressed his remorse through apologetic messages. He said,”I really messed up as a CEO, and we need to win their trust back. This kind of thing should not have happened.” The loopholes have driven away the customers which included Elon Musk, who banned the use of Zoom for SpaceX and Tesla considering the privacy issues. The schools of New York City, which consists of more than 1.1 million students are directed to avoid the use of Zoom app.”We are still in the process of working with New York schools to make sure we enforce security safety,” said Yuan to CNN.

The Zoom team is working hard to eradicate the problem of “Zoombombing”. It is the term used to describe a situation where unauthorised people get access to a meeting and share hate-speech or pornography which is now a trend on social media. According to the Security experts the Zoom’s technology could leave user data vulnerable to outsiders’ exploitation. The Company is working to protect privacy, including adding end-to-end encryption that is still months away.

Petition regarding ban on Zoom in India

The petition was filed by Harsh Chugh who is a Delhi based tutor. The petitioner claimed,”Zoom is reported to have a bug that can be abused intentionally to leak information of users to third parties. The app has falsely claimed that calls are end-to-end encrypted when they are not.” Further, according to the plea the Zoom app practices data hoarding and cyber hoarding which include mass storage of personal data of its users and stores cloud readings, instant messages and files. Thus, Zoom app is considered to make the users “vulnerable and prone to cyber threats.”

The Supreme Court has asked for the responses from the Central Government and Zoom Video Communications Inc. regarding the imposition of ban on the Zoom app owing to concerns dealing with privacy and data security based on a public litigation filed with the Court.

The whole procedure was carried by a three-judge Supreme Court panel headed by Chief Justice SA Bobde wherein notices were issued to seek the written responses regarding the ban.

The National Cyber Coordination Centre proposed certain safeguards in order to provide security to the privacy of an individual while using the Zoom app which includes:

Set up a waiting room for video meetings by default inorder to avoid any unauthorised access by strangers.

It is recommended to disable “Join” before enabling “Host” for a video meeting.

It is recommended that the screen-sharing should be done by the Host only. Similarly the recording should be restricted. Following this strictly could decrease the cases of Zoombombing.

The Host should disable the “Allow removed participants to rejoin” as it would reduce the nuisance.

The file transfer option should be limited or,better, disabled for certain video meetings that an individual thinks may not require file sharing.

The Host should lock a video meeting after checking all the participants have joined in so that no unknown is able to join and create disturbance.

When the video meetings complete they should be ended instead of being just left by the  Host and the participants as well.

The Zoom app has been one of the most popular applications used during the lockdown by people of each category. There are other applications too but due to the lack of features Zoom app is preferred over them. Although there are privacy threats on the app still no one can ignore the features and consistency of the app. Thus, if still an individual wants to continue using this app should do so keeping in mind the safeguards to keep oneself safe from any trouble.