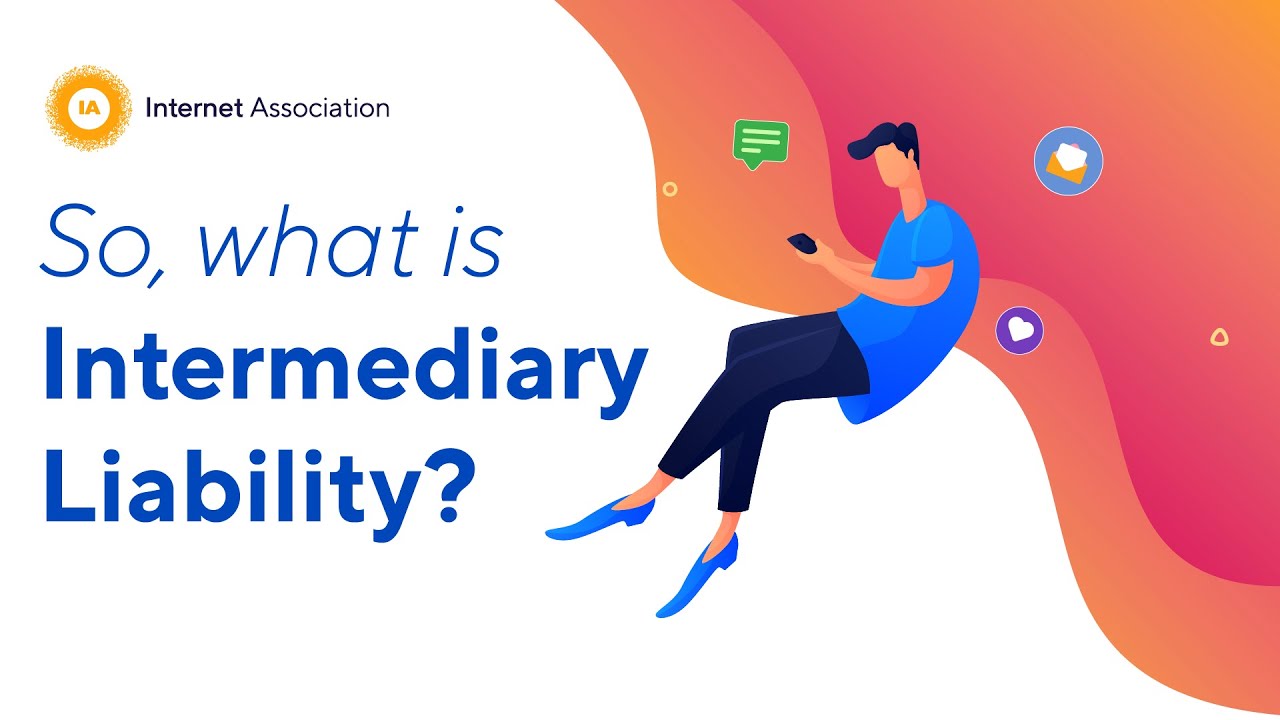 While intermediaries have an essential role to play in the receipt, storage and transmission of electronic messages and content, the regulation of their role is a part of the legislation enacted by most of the major jurisdictions around the World. While intermediaries enable the provision of online services to users, they also play an important role in the exercise of the right to freedom of expression. The right to freedom of expression is a fundamental right guaranteed to citizens under Article 19(1)(a).

To counter access to such forbidden information, the Government has the power to block access to such information under Section 69A of the Information Technology Act, 2000. The section was introduced through the major amendment of 2008. Under Section 69A of the Information Technology Act, 2000, if the Government issues directions for the blocking of public access to information through any computer resource that display characteristics of being against public order, morality, against the interests of sovereignty and integrity etc., the intermediary has to comply. If he does not comply with the order, he is punishable with imprisonment which may extend to seven years and with a fine.

In the landmark case mentioned above, the Supreme Court read down the provision of Section 79 and Rule 3(4) of the Intermediaries Guidelines, 2011, stating that- “ Section 79  is valid subject to  Section 79(3)(b)  being read down to mean that an intermediary upon receiving actual knowledge from a court order or on being notified by the appropriate government or its agency that unlawful acts relatable to  Article 19(2)  are going to be committed then fails to expeditiously remove or disable access to such material.” Similarly, the Information Technology Intermediary Guidelines Rules, 2011 are valid subject to Rule 3 sub-rule (4) being read down in the same manner as indicated in the judgment.”

Hence, the liability of an intermediary will be decided by taking all the above mentioned provisions into consideration.

1 thought on “Intermediary Liability under Information Technology Act, 2000 (amended in 2008).”