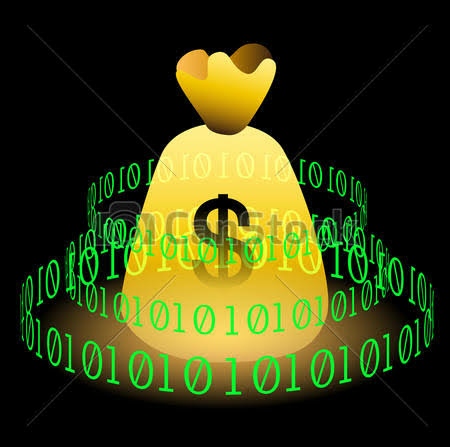 DIGITAL CURRENCY AND ITS LEGAL ASPECT

Things are turning better, faster, easier, and definitely, more convenient. Technology unquestionably has improved our lives. “We are in an electronic technology age now and it’s about time we put away the old stuff”- Monica Edwards rightly put her views about the present scenario. E-cash, plastic money, virtual currencies, or more accurately, Digital Currencies are today’s trends. Gone are the days when people used to carry just cash in their wallets. Now, they prefer their mobile wallets and nothing else. It is undoubtedly, a more convenient and safe option. A small pin/password is all that you need to remember to care for its safekeeping. We use Digital Currencies daily in our lives, but we should know its actual meaning and the required laws. 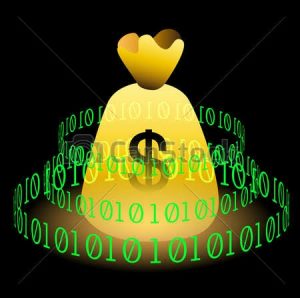 Advantages of Digital Currency over Tangible Currency
Following are benefits of digital currency over paper notes or coins:
• Instant transaction: Regardless of the borders of different nations and places where parties are residing, Digital currency offers immediate transactions.
• Safe to Use: Since the value is stored in an online database, it is not easily prone to losses due to robbery or theft. Thus, it is more convenient to be put in regular practice.
• Cheapest Method: Digital currency does not require any intermediary, so no or very few extra charges are to be paid. Thus, it is the cheapest method for the transaction. 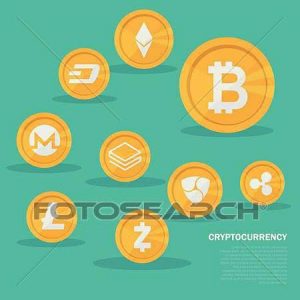 Drawbacks of Digital Currency
Over time, it is realized that digital money has some shortages as well. Some of them are mentioned below:
• The Excitement (especially for cryptocurrency):
More money is being invested in cryptocurrencies as the media stories of persons gaining huge returns on investments in digital currency fascinates large audiences. Even though different regulatory authorities are putting regular warnings to investors about the risks involved in cryptocurrency, people ignore the fact that cryptocurrencies do not have intrinsic value.
• A breeding ground for illegal activities:
Many accounts of virtual currencies or cryptocurrencies do not ask for any details relating to identity. Even if those are submitted, the account holders are kept anonymous in the online platform. In that case, an adequate recourse is unavailable in case of illegal activities as the accused must be an identifiable party.
A study of January 2018 states that about 24 million bitcoin market participants use bitcoin primarily for illegal purposes and almost half of the bitcoin transactions are associated with illegal activities.
• Unpredictability and Speculations:
The World Bank says that the price volatility of digital currency obstructs their ability to become legal tender.
Daily Price Volatility of the Bitcoin and the Canadian Dollar, 4 January 2017 to 29 December 2017 (%)
(Source: hillnotes.ca)
Due to unpredictability, the International Monetary Fund has a concern that the investors who are borrowing for investing in digital currency, may find it difficult to repay.
No Central Authority for Regulations of Cryptocurrency is circulated and used through the forces of demand and supply. According to Global Legal Insights, a commonly mentioned reason for the distrust by government/regulators of cryptocurrencies that are related to the investors’ security is the deficiency of control exerted by central authorities over cryptocurrencies.
Due to this reason, in 2018, RBI also prohibited banks and other financial institutions for servicing individuals or companies that are dealing in cryptocurrencies. 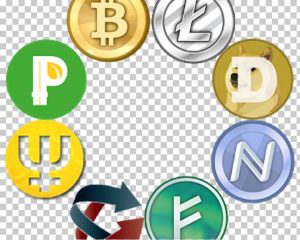 Legal Validity of Cryptocurrency
From the past few years, the legality of cryptocurrencies is one of the most debated and eminent topics in the country. The major events that happened include the following:
• Dalmia Petition filed in June 2017: It was filed against Union of India, Ministry of Home Affairs, Ministry of Finance and Reserve Bank of India seeking an order to direct to “restrain/ban the sale/purchase of or investment in, illegal cryptocurrencies and initiate investigation and prosecution against all parties which are indulged in sale/purchase of cryptocurrency”. The grounds of the petition were (i) anonymous nature promoting corruption, money laundering, tax evasions etc. (ii) no government accountability, thus, making it unconstitutional. (iii) trade of cryptocurrency being against laws such as FEMA and Prevention of Money Laundering Act, 2002.

• Bhowmick Petition filed in November 2017: It was filed for “seeking issuance of directions of appropriate nature so as to regulate the flow of Bitcoin (crypto money) and to ensure that the same be made accountable to the exchequer.” In other words, asking for clarity on the legality of trade of cryptocurrencies.
• Filing of Intervention Application by Internet and Mobile Association of India (IAMAI) on August 2018: The new issue raised here, was the constitutionality of a circular released by Reserve Bank of India dated April 2018 which directs all banks and other entities to stop providing services to individuals or companies dealing in cryptocurrencies.
The Supreme Court merged various such appeals and declared the final judgement. It banned the ‘banking ban’, that is, the RBI circular of April 2018 on grounds that it did not pass the proportionality test.
While the Supreme Court was dealing with these cases, the legislature proposed a draft bill namely Banning of the Cryptocurrency and Regulation of Official Digital Currency Bill, 2019. The Bill has not been passed by the Parliament yet, and thus, trade of Cryptocurrency is still legal in India however, with illegal tender.

Conclusion:
Digital currency is an electronic store of value. It may or may not be controlled by any central authority. Requirements of its access include a gadget, say, mobile phone or laptop along with internet connection. A part of digital currency that uses cryptography and keeps users and transactions anonymous is cryptocurrency. Its emerging nature and greater growth prospects make it suitable for investments. However, various crimes can be easily practiced using this new currency type. After filing of a number of petitions and appeals, it is declared legal in India. Since this system is not accountable to the government, users, prospective users and other stakeholders are required to take proper caution.

5 thoughts on “DIGITAL CURRENCY AND ITS LEGAL ASPECT”