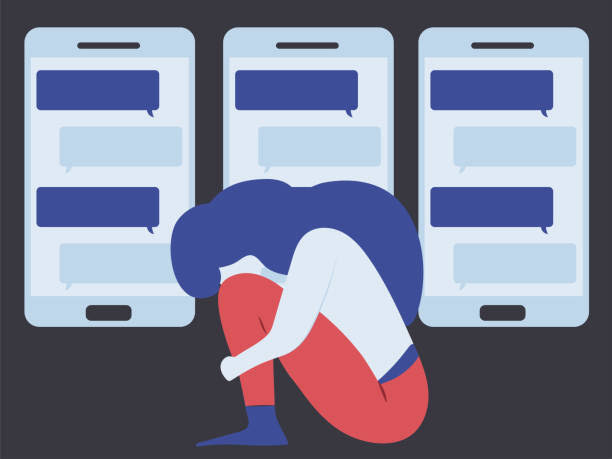 With the easy accessibility of the internet, some scandals can become a lot more complex. An insignificant comment made by someone might be just an innocent joke but it can be inappropriate for some other being and can remain on the internet forever, only to be discovered in later times with wrongly interpreted messages.
Regulation of what people see and post over the internet is not possible and not even an appropriate measure but sometimes slanderous posts or accusations can cause damage or distress to the injured party, which is to be called cyber or online defamation. 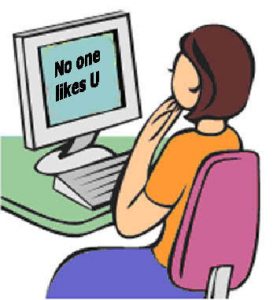 What is considered to be defamation

Cyber defamation refers to the phenomenon of defaming another person and ending up lowering his/her reputation in the eyes of those who hold a person in high stature. It has to be published and must be false then only it amounts to defamation. The person either uses the internet as a tool for defaming or defame someone on the internet.
Typically a lot of people believe themselves to be anonymous while doing so and because of it, they hit people with harmful intent and the motive to destroy someone’s reputation or even career. It can be dangerous for individuals, actors, businesses, government officials, etc.
Defamation is a crime and cyber defamation is an integral part of the same term, it is punishable with both imprisonment and fine and cyber defamation can also be made the basis of seeking damages by way of compensation.

Was there any intention to injure
There has to be Pre-existing knowledge or reason to believe the act will certainly cause the defamation of the character of the person.
With the absence of mensrea, It is hard to establish that the act contained malice. 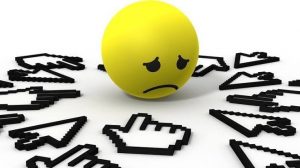 How to fight it back

The identity of these so-called anonymous personalities can still be found and traced since all internet service providers(ISP) keep logs of the identities of the users.
All you need to do is:
– preserve the postings or comments, take screenshots since these can be sent over to ISP’S and host websites and can be used as evidences.

– Request the ISP’s to voluntary remove the statements or postings

– Try contacting the person directly. Start by explaining with your point of view and explaining your problems. If a comment is made on the social networking sites, you can report the user and they can get banned.

– If the postings are legally actionable file a lawsuit against the said person after obtaining the IP address from the internet registries which will reveal the owner or host of that particular address and issue them a subpoena.

Statutory provisions in place to deal with the offense:

Government has been making various provisions to strengthen the existing laws and brining in amendments in curtailing and arresting this menace and some of them are hereunder:
(A) Indian penal code
– section 499 says that “Whoever by words either spoken or intended to be read or by signs and visual representations makes or publishes any imputation concerning any person intending to harm or knowing or having reason to believe that such imputation will harm the reputation of such person is said, except in the cases hereinafter excepted to defame that person.”

– Section 500 provides for punishment wherein “any person held liable under section 499 will be punishable with imprisonment of two years or fine or both.”

– Section 503 deals with the “offense of criminal intimidation by use of electronic means to damage one’s reputation in society.”

– Section 469 deals with forgery. If anyone creates a false document or fake account by which it harms the reputation of a person. The punishment of this offense can extend up to 3 years and fine.

(B) Information technology act, 2000
Section 66A of the Information Technology act was in place until it was struck down by the supreme court in 2015. The act was misused by the state to suppress freedom of speech and dissenting voices.
The act however specifically didn’t deal with cyber defamation but it made punishable the act of sending highly offensive material for insulting or disrupting someone. 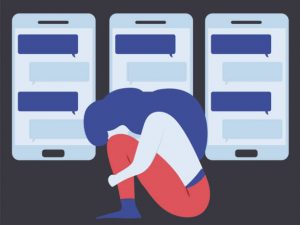 Gross misuse of section 67 of the IT Act 2000
The section deals with the publication and transmission of obscene material, the same has been used to suppress voices after the striking down of section 66A.
Instances where a teen was arrested for making comments about the prime minister Modi in a private convo.
People have been charged for sharing the morphed image of a powerful politician.
Many experts believe that section 67 is filling in the needs of striking down section 66A.

Ideal Conclusion and suggestions
India does not have a clear approach towards the offense, shaky and weak legislations still consists of many loopholes which need to be fulfilled.
India needs to be much more flexible concerning the application of laws to all forms of media. Judiciary can also play a significant role if special cyber courts are established and judges with specialized technical knowledge may preside over these courts. There is a need to train police personnel, judicial officers and they should easily adapt to the rapidly changing environment of cyberspace and its laws and regulations.