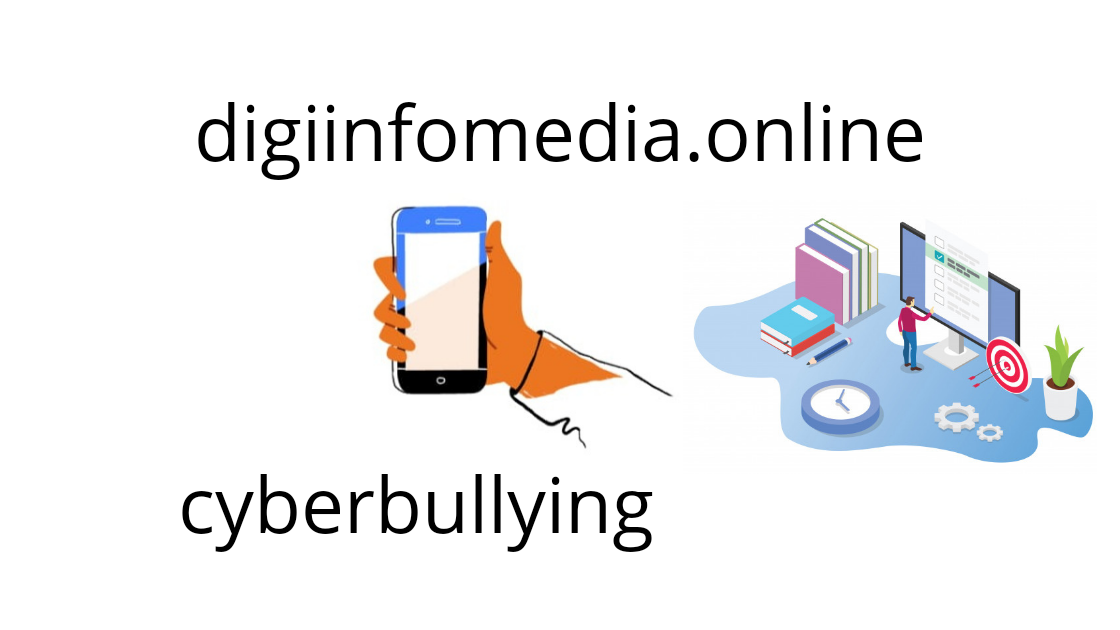 What is Cyber bullying?

Harassing, threatening, or humiliating an individual or a group over the electronic medium is called Cyberbullying. When someone uses text, SMS, apps, online forums, social media or even gaming (where people can interact with each other) to share harmful, mean, threatening or false content about you or someone else is cyberbullying. It is most commonly practised by teens and adolescents.

Places of most occurrences of cyber bullying:

Why it is Harmful?

It can result into:

These are only a few examples; as the abuse gets more extreme, the victim starts to feel helpless, which may lead to serious accidents.

India has the third-highest online bullying rate in the world, after China and Singapore. In India, the survey conducted by Microsoft reveals the shocking facts and figures about the cyberbullying. The survey concludes that “53% of children age 8 – 17 who responded to the survey say they have been subjected to a range of online activities that some may consider to be online bullying or to have adverse effects”.

This data is taken from the survey conducted by Microsoft in 2012. But the current scenario is much worse than expected. In 2018, 37% of parents confirmed that their child was a victim of online harassment. Approximately one-fifth of the overall abuse happens on social media. As the accessibility of the Internet increases; a greater number of people engage in online activities resulting in an increased number of cases.

There is no specific rules or regulations that are specifically for cyberbullying, nonetheless Section 67 of the Information Technology Act is related to it. As it states the punishment for publishing or sending obscene material in an electronic medium. The accused can be charged also with a fine up to 10 Lakh rupees and a sentence of up to five years.

These two rules should also be highlighted:

How to stop cyberbullying

These are main key insights to keep in mind while using the internet. Our Safety is our responsibility, take it seriously and to let others know as well.

30 thoughts on “Cyberbullying – A common problem”