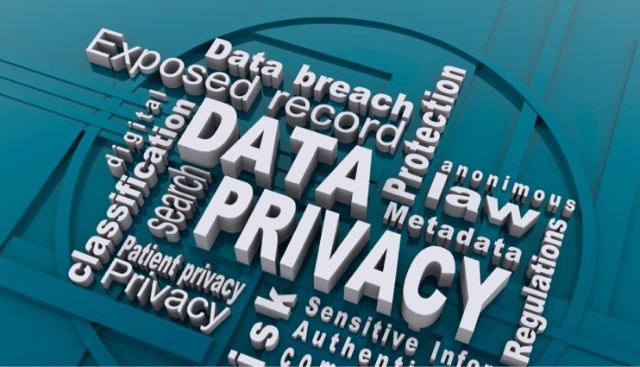 The cyber and data security laws in India

Procedure and powers of the Cyber Appellate Tribunal (Section 58)

1. The Code of Civil Procedure, 1908 does not bind the Cyber Appellate Tribunal. However, the principles of natural justice govern it.The Tribunal has powers to regulate its own procedure.
2. In order to discharge its functions efficiently, the Tribunal has the same powers as vested in a Civil Court under the Code of Civil Procedure, 1908, while trying a suit in the following matters:
a. Calling and binding the attendance of any person and examining him on oath;
b. Ensuring the availability of the required documents or electronic records
c. Receiving evidence on affidavits
d. Issuing commissions for examining witnesses or documents
e. Reviewing its decisions
f. Dismissing an application for default or deciding it ex-parte, etc.

If the IT Act, 2000 empowers the Cyber Appellate Tribunal for certain matters, then no Civil Court can entertain any suit or proceedings for the same.Further, no court can grant an injunction on any action that a person takes in execution of any power that the Act bestow upon him.

If a person is not satisfied with the order of the Tribunal, he can file an appeal with the High Court. He must do so within 60 days of receiving the communication of the order from the Tribunal.The appeal can be on any fact or law arising out of such an order. The High Court can extend the period by another 60 days if it feels that the appellant had sufficient reasons for the delay.