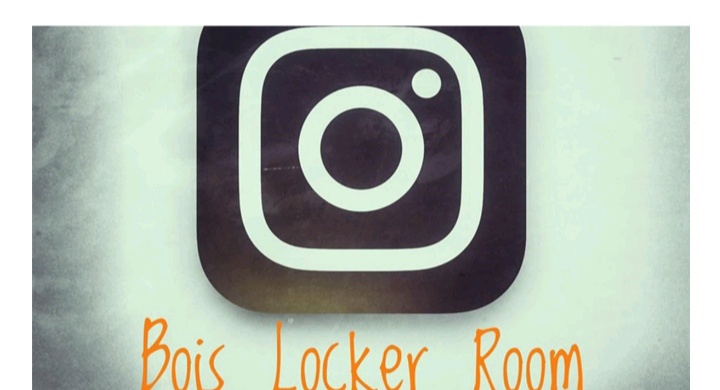 Delhi Police has written to Instagram to share details of the Bois Locker Room group and IP addresses of the same, phones of students have been seized and sent for forensic examination.

NEW DELHI: The probe into the Bois Locker Room Instagram account has gathered steam when Cyber Crime Cell (CCC) of the Delhi Police, on Thursday, recorded statements of six students who were part of the Instagram chat group.

All six students are residents of Delhi and Noida. Few of the are students of elite private schools. In questioning they said the group started with four members who were friends with the administrators in April. Soon others joined in.

During questioning it was found that while some members continuously wrote derogatory comments and posted body shaming pictures, others chose to remain silent. What is more shocking is the fact that no one objected when these demeaning comments were put out.

Sources in CCC also confirmed that the identity of seven students haven’t been established yet. This is the reason why Delhi Police has written a letter to IG. No one knows these seven individuals, added CCC, and who invited them to the group is not known as well.

The minor members of the group are being questioned by sleuths of CCC at their residences and counsellors from Child Welfare Department are present. The first teenager, who was apprehended on Tuesday, is with his parents.

Meanwhile another school of south Delhi has officially submitted a complaint at Saket police station. The school has also written an email to parents of students who were part of the IG group asking why they shouldn’t be expelled. In a related development, parents of a class 10th girl student have given a complaint to a senior police officer. Their daughter’s picture was shared in the IG group. Both complaints are likely to be transferred to CCC, which has filed a Suo motu case on Tuesday.

The entire Bois Locke Room case came out in the open after a student was “accidentally” added and he witnessed a “morphed” picture of his friend and took a screenshot. A source in CCC said the main conspirator is a teenager who was also the administrator of the now defunct IG group. He is a resident of Noida.

After an uproar on social media and a notice by the Chairperson of Delhi Commission for Women, Swati Maliwal, the Delhi Police filed an FIR under following sections of Indian Penal Code and IT Act.

Investigation by the Delhi Police has revealed that the Instagram chat group had not only school students but also consisted of college students. Approximately, 10 odd college students (first and second year) were part of these groups. 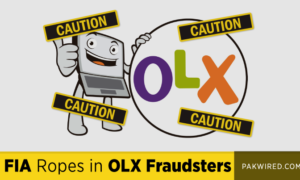