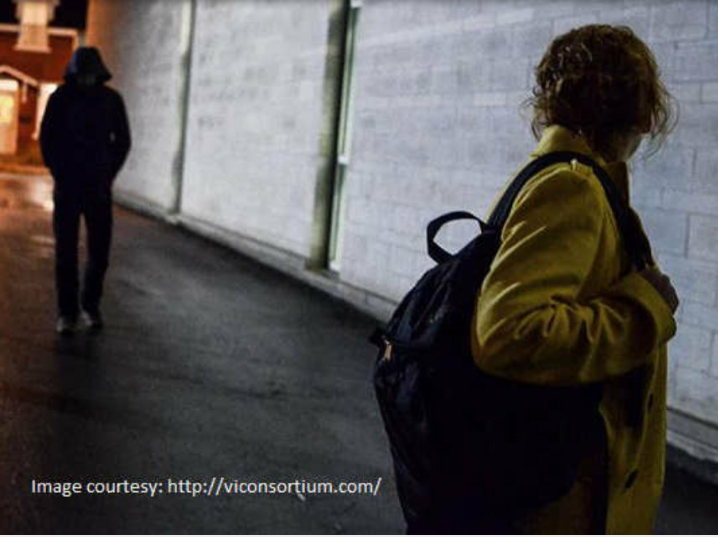 Stalking is unwanted and/or repeated surveillance by an individual or group toward another person. Stalking behaviors are interrelated to harassment and intimidation and may include following the victim in person or monitoring them. Stalking is a series of actions that occur over a period of time. Stalking can be defined as the willful and repeated following, watching or harassing of another person.

Using the Internet or other electronic means to stalk or harass an individual, group, or organization is known as Cyber Stalking. It may include false accusations, defamation, slander and libel. It may also include monitoring, identity theft, threats, or gathering information that may be used to threaten, embarrass or harass.

Cyber stalking can take many forms, including:

Although stalking is illegal in most areas of the world, some of the actions that contribute to stalking may be legal, such as gathering information, calling someone on the phone, texting, sending gifts, e-mailing, or instant messaging. They become illegal when they breach the legal definition of harassment (e.g., an action such as sending a text is not usually illegal, but is illegal when frequently repeated to an unwilling recipient).

Different types of stalking victims dependent on their previous relationship to the stalker. These are

In “A Study of Stalkers” Mullen et al. (2000), identified five types of stalkers:

WHAT TO DO IF YOU ARE BEING STALKED

Keep a record of what happened, where, when every time you were followed, phoned, received post or e-mail.

If you know or find out who is stalking you:

18 thoughts on “WHAT TO DO IF YOU ARE BEING STALKED”