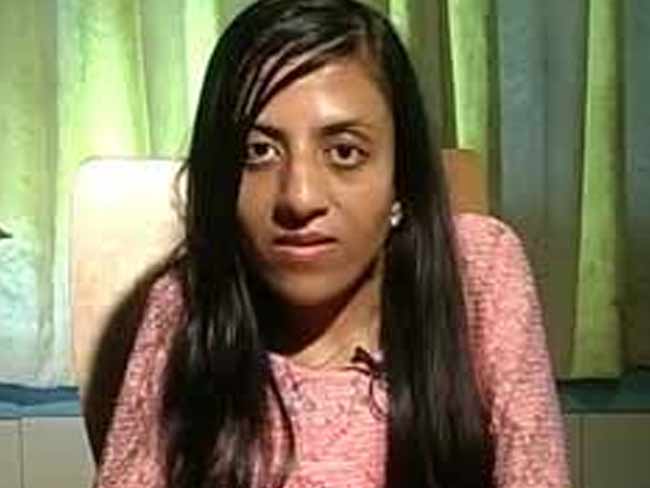 Another disgusting case of cyber bullying unveiled that will make your skill crawl. And this time it is none other than the 2014 UPSC topper Ira Singhal. She has become the victim of social medial trolling which she shared in her Facebook post. She was the first differently abled candidate from general category to top the civil services exam. In 2010 after securing 815th rank, she was denied the position due to her disability but she never gave up and topped the 2014 civil services exam.

It feels so ashamed to hear out such cases where a women with such dignified position is being bullied that too for her disability. This also reveals how ruthless people can be sometimes. People think that under the shroud of social media platforms they can troll or bully anybody but unaware are those dullards that these social media platforms only sometimes expose this dark underbelly. Ira shared a Facebook post in which she got bullied and trolled over her disability and she wrote:

“For anyone who thinks people with disabilities don’t have to face anything, as the world is nice and kind- just sharing someone’s comments from my Instagram account. A face of cyber bullying. Unfortunately someone who cannot be bullied is being attempted to be bullied. And this is probably a person who wants to be a Civil Servant. This is why we need Inclusive Schools and this is why we need our education system to focus on producing better human beings more than anything else.”

“Getting punished does not change your mentality”- Says Ira

Ira is the perfect example of courage and strength. The purpose of her coming out with the case of her being cyber bullied was to bring out some development in the minds of people and how they need to change their mentality.

Many people came out to back her and asked Ira to punish the man also to which Ira denied and said that making him punish will only make our anger and rage satisfy but will bring out no change in his mentality. She also mentioned the necessity of the inclusive schools which will make students involve in the education of every aspect of life and not just rote and score marks.

According to Ira, the word disability is not abusive until and unless it is said in an abusive manner. They literally mean a condition which might restricts someone’s movement but they do not mean bad. So calling someone disable does not mean the person is being bullied unless said in abusive manner.

2 thoughts on “UPSC Topper Ira Singhal Gets Bullied On Instagram”