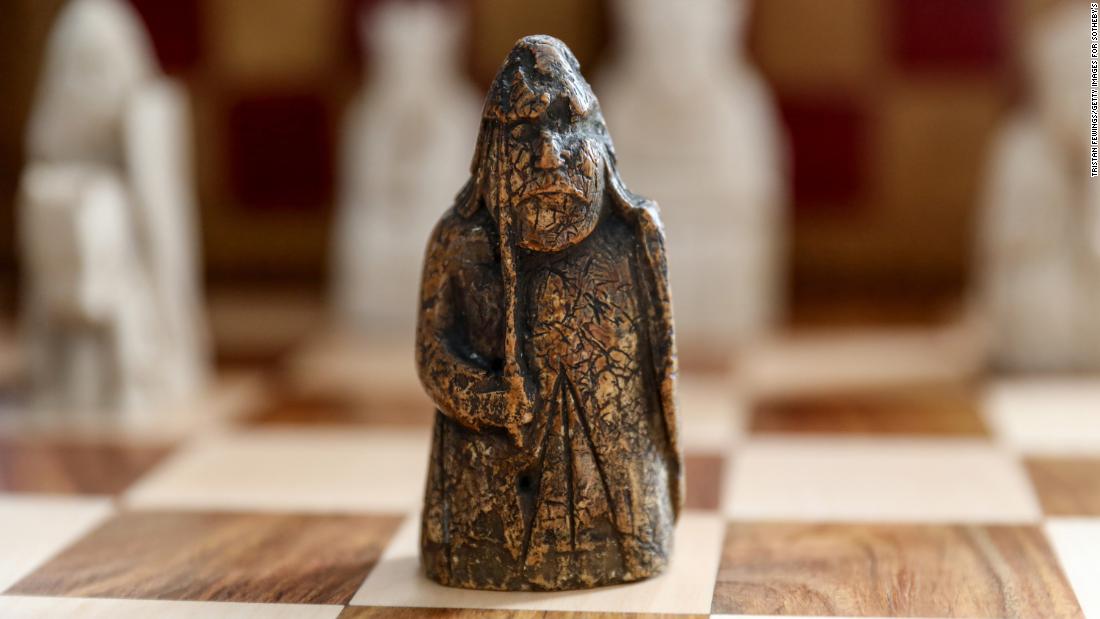 A 900 year old species found in a family’s drawer in Edinburgh in Scotland. The chess piece is seemed to have been drawn out of a walrus tusk but due to it being 900 years old can fetch upto millions.

It was a part of a 12th century chess set, more specifically a Lewis chessman set.

The owner, the grandfather of the family bought chess pieces didn’t realize its significance uptill now, when his heirs discovered it and the man had kept it in a drawer for 55 years. In 1964 the chess piece was bought by him, he was an antique dealer back in those days and got it for $6. Lucky for his heirs after the evaluation of this chess pieces it was auctioned for a whopping sum of $ 925,736.

This piece is an important part of medieval history and had been lost long ago, it has inspired many famous fictions including the chess games played in the J.K Rowling’s novels that inspired Harry Potter movie series.