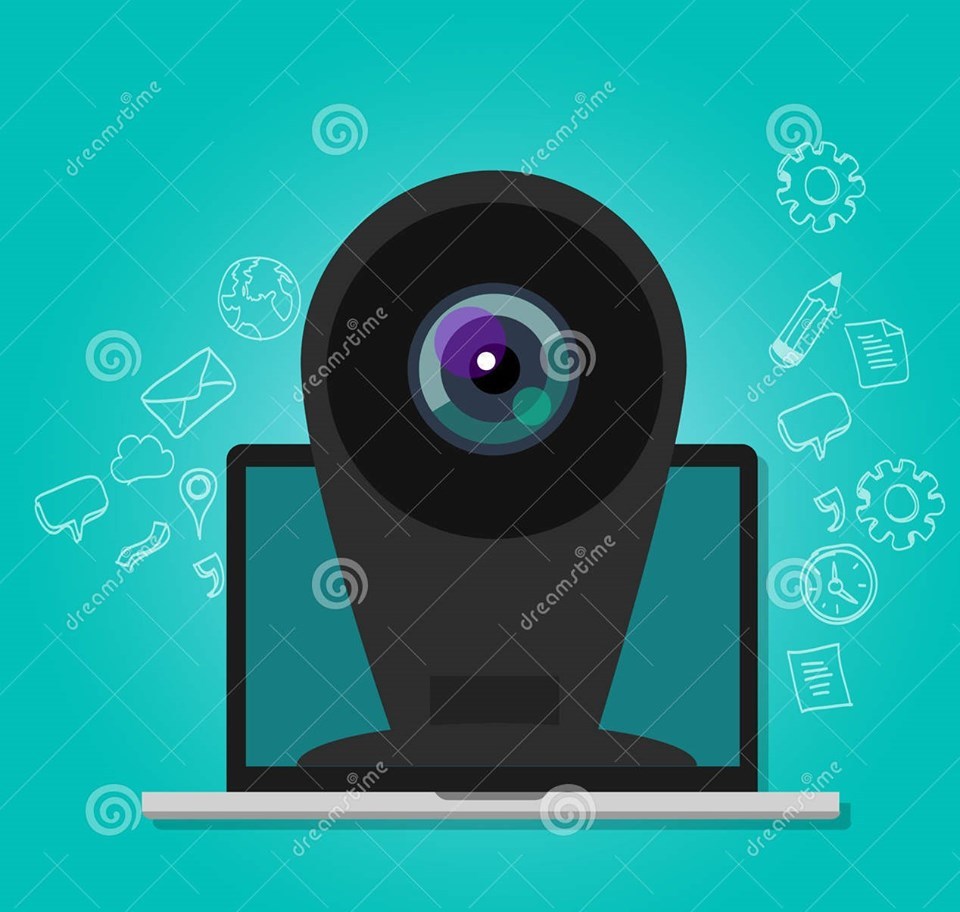 Remote Neural Monitoring (RNM) works remotely to control the brain in order to read and detect any criminal thought taking place inside the mind of a possible perpetrator. Research studies have shown that the human brain thinks at a rate of about 5000 bits per second and does not have the capacity to compete with supercomputers performing via satellites, implants and biotelemetry. The human brain has a distinctive set of bioelectric resonance system. For the RNM system, supercomputers are being used and, thus, with its help, supercomputers can send messages through an implanted person’s nervous system in order to influence their performance in a desired way.

RNM has been developed after about 50 years of neuro-electromagnetic involuntary human experimentations. According to many scientists, within a few years it is expected that DNA microchips will be implanted in the human brain which would make it inherently controllable. With RNM, it will be possible to read and control a person’s emotional thought processes along with the subconscious and dreams. At present, around the world, supercomputers are monitoring millions of people simultaneously with the speed of 20 billion bits per second especially in countries like USA, Japan, Israel and many European countries.

RNM has a set of certain programs functioning at different levels, like the signals intelligence system which uses electromagnetic frequencies (EMF), to stimulate the brain for RNM and the electronic brain link (EBL). The EMF Brain Stimulation system has been designed as radiation intelligence which means receiving information from inadvertently originated electromagnetic waves in the environment. However, it is not related to radioactivity or nuclear detonation. The recording machines in the signals intelligence system have electronic equipment that investigate electrical activity in humans from a distance. This computer-generated brain mapping can constantly monitor all electrical activities in the brain. The recording aid system decodes individual brain maps for security purposes.

What does it do?

For purposes of electronic evaluation, electrical activity in the speech centre of the brain can be translated in to the subject’s verbal thoughts. RNM can send encoded signals to the auditory cortex of the brain directly bypassing the ear. This encoding helps in detecting audio communication. It can also perform electrical mapping of the brain’s activity from the visual centre of the brain, which it does by bypassing the eyes and optic nerves, thus projecting images from the subject’s brain onto a video monitor. With this visual and audio memory, both can be visualised and analysed. This system can, remotely and non-invasively, detect information by digitally decoding the evoked potentials in 30-50Hz, 5 millwatt electromagnetic emissions from the brain. The nerves produce a shifting electrical pattern with a shifting magnetic flux which then puts on a constant amount of electromagnetic waves. There are spikes and patterns which are called evoked potentials in the electromagnetic emission from the brain. The interesting part about this is that the entire exercise is carried out without any physical contact with the subject.

The EMF emissions from the brain can be decoded into current thoughts, images and sounds in the subject’s brain. It sends complicated codes and electromagnetic pulse signals to activate evoked potentials inside the brain, thus generating sounds and visual images in the neural circuits. With its speech, auditory and visual communication systems, RNM allows for a complete audio-visual brain to brain link or a brain-to-computer link.

Of course, the mechanism needs to decode the resonance frequency of each specific site to modulate the insertion of information in that specific location of the brain. RNM can also detect hearing via electromagnetic microwaves, and it also features the transmission of specific commands into the subconscious, producing visual disturbances, visual hallucinations and injection of words and numbers in to the brain through electromagnetic radiation waves. Also, it manipulates emotions and thoughts and reads thoughts remotely, causes pain to any nerve of the body, allows for remote manipulation of behaviour, controls sleep patterns through which control over communication is made easy. This can be used for crime investigation and security management.

With all the given benefits of RNM for tracking the illicit and treacherous activities, there are many concerns and risks being pointed out by human rights activists and other scientists. The agencies of human rights around the world have criticised RNM as a violation of basic human rights because it violates privacy and the dignity of thoughts and activities of life. Several countries have protested against it and refer to it as an attack on their human and civil rights. The scientists protesting against the use of RNM believe that people who have been implanted involuntarily become biological robots and guinea pigs for RNM activities in the guise of security. This is an important biological concern related to microchip implantation, which is a hidden technology using microwave radiations for the control of the mind.

Scientists believe that like leukemia and the cancerous risks posed by mobile phones which also emit microwaves, RNM can also pose similar threats to a subject’s overall health as the heating effect of tissues with the speed of light is a known effect of high powered microwave and electromagnetic pulse weapons.

Thus, RNM remains a controversial technology which is being used in many countries for security maintenance and surveillance.