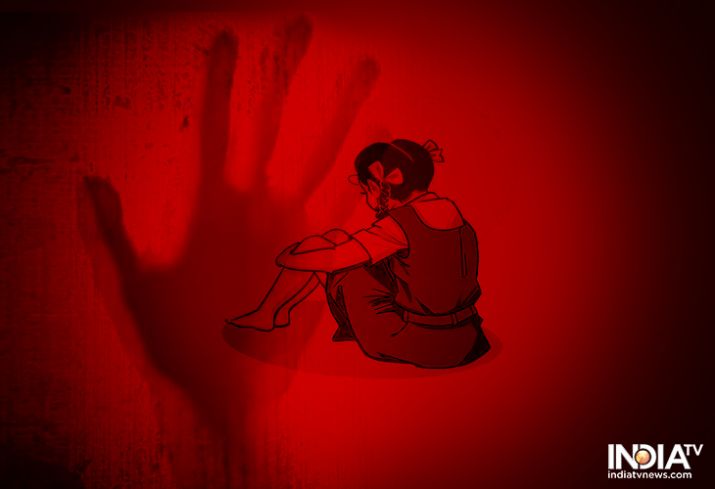 No one else is responsible for rape except the rapist

Crop tops, exposed bod, tight jeans, extrovert living does not rapes women rapist do, blaming women for the uncertain rapes is intolerable, many high intellectuals give the dagger of cruel rapes over the innocent women who were just trying to live the life with their own rules and not being a slave of this so called democracy where the victim is blamed for the act being done.

A democratic country like India where they say to become the leaders one day but unfortunately have leaders who make statements which to the fact makes India with one of the cheapest outlook , we can find a hundred political leaders blaming women for the crime they never would have dreamt of that it will happen to them it’s a shame for the society that we elect such retarded people to run our country .

In April 2014 the supremo of Samajwadi Party stated “boys will be boys, they commit mistakes”
In 2015 Karnataka’s home minister K J George stated “two men raping a women cannon be termed as gang rape”
In 2013 the chief right-wing of RSS Mohan Bhagwat stated “westernization is the cause of rapes and does not happens in rural regions with traditional value”
In 2014 state president of SP Abu Azmi said” there is a death penalty for rape, but when a women is caught in a rape case outside marriage, there is no death penalty for her”

These highly intellectuals which we vote and bring up to that position where they think of themselves as a lawmaker and attorney pass judgments without using a single percent of their highly intellectual brain.
The Indian jurisdiction gives the same rights to women as to men then why all this nonsense, why such mindset of people can’t women go out in the midnight , can’t them wear clothes of their own choice ,
The problem is not the loosen dupatta the cause is the greedy eyes of the rapist who has lost his control over his brain and is ready to do everything with her, no women is to blame for this the person committing the crime is the one to go to hell why the women’s?!
Many women who have been the victim of rape tell that they are victimized for life , people change their outlook towards them, they see them as the culprit whereas the problem is the rapist who has to suffer .what about those innocent infants who go through this evil conspiracy do they wear short jeans
Do their go out of home after midnight, does these highly intellectuals of our society have any answers?! Dogs are raped goats are raped do they had a fault too?
This developing yet underdeveloped India needs a change , people need a change this whole society needs a change in their outlook in their mentality and before passing these foolish judgments should think about it a million times as the victim is always victimized.