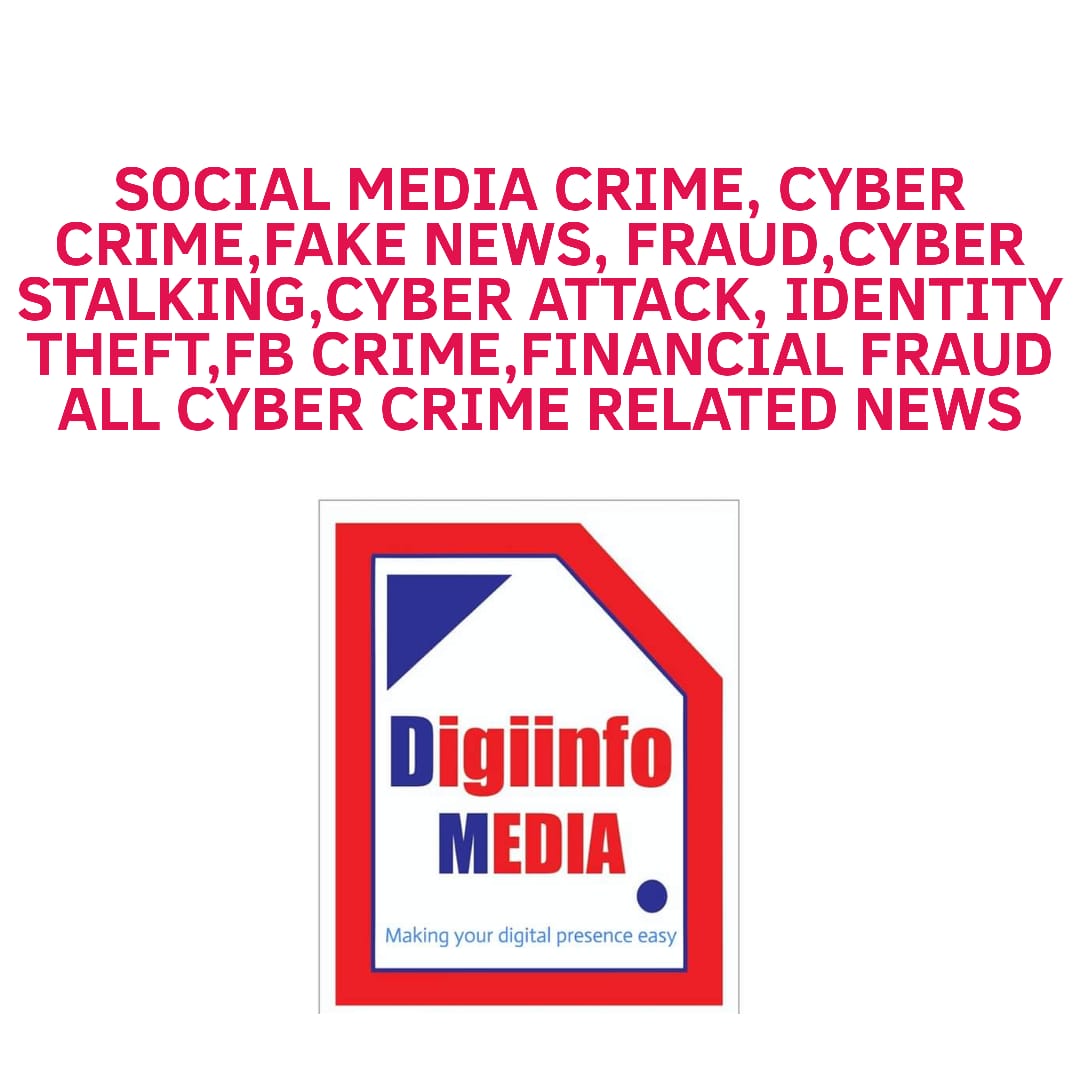 LIST OF MAIN CAUSES OF CYBER CRIMES.
– BY MARIYAM CHOWDHARY.

CYBER CRIMES can be defined as a crime that involves a computer and a network. They are also called as computer crimes since a computer is used as an instrument to commit crimes such as fraud, cyberbullying, cyberstalking, identity theft and invasion of privacy, phishing, pornography, child abuse, and many others.

With the advent of technology, it has become very easy to invade someone’s privacy and do the criminal activity without being doing something physically. Everything is just a click away. Cybercriminals also keep up with modern technology by finding new ways to fraud people.

There are many types of cybercrimes and each such category defines various causes of cybercrimes. For example, in case of cyberstalking, the motive is mostly personal- A strong affection against a person even after being rejected makes the stalker to opt for this method to keep in touch with that person.

Other than a motive to hurt a person mentally and emotionally or an organization reputation, there are also various causes/reasons for cybercrimes; such as:

Easy access to information – even after such growth in the number of cybercrimes, individuals, and organizations do not pay much attention to their computer security system. This increases the chances of getting your system hacked.

Stealing money – in cybercrimes such as ATM frauds or identity theft, the main motive is stealing money from the victim. Once they get their hands on the victims’ personal information it becomes very easy to get into their bank accounts.
No strict laws – countries like India don’t have very strong laws against cybercriminals. The laws are old and don’t include modern times crimes like cybercrimes.

Personal motives – jealousy, hatred, rejection, etc. Are also prime reasons for committing such crimes. When emotionally unstable people get hurt, they go this way to take their revenge.
Complexity – many times we press a key without knowing the result of such action. These small mistakes with the codes and commands in the computer can give hackers a chance to get into our systems.

Terrorize – cyber terrorism attacks are mostly done to create a feeling of fear or terrorize the victim organization, government or individuals.

Steal information – much internet-based malicious software is being used to gain access to the victims’ system and steal all the data.

Child pornography – pedophiles uses social media to trick children into a network of child trafficking for the mere profit of money.