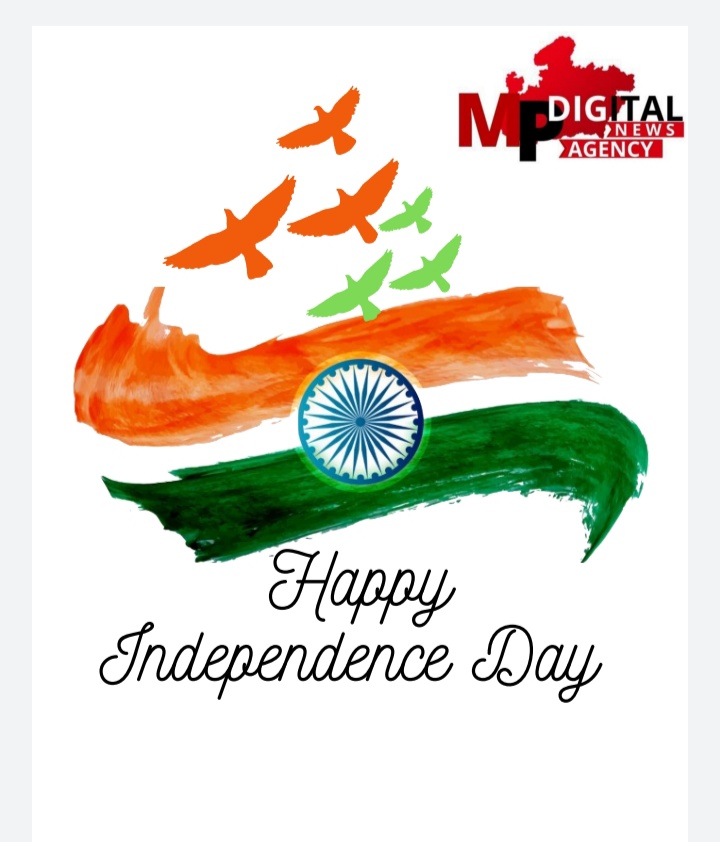 Independence day in India is celebrated on 15 August. This time India will celebrate its 75th independence day 15 August,2021 in the midst of a pandemic. On 15 August 1947 the first prime Jawaharlal Nehru hoisted the Indian national flag in lohri gate at red fort.This day is a reminder for those freedom fighter who gave up their lives for prevailing against the oppressive nature of the British rule.It reminds us of the souls of those individual who have poured out their heart for the freedom the nation.Along with this day we remember the massacre of the partition that followed immediately after the independence,were the British rule divided the nation on two religious ground that was Hindu and Muslims.

The partition can be referred to as Indian holocast that made the entire nation lose innocent souls who were blessings in disguise.But the more we refer to the past, the more we understand the complex feeling of this Independence day.We can say that India is proud of the fighters for liberating the nation from the clutches of Britain. This day in India is celebrated with fervour and enthusiasm to its fullest peak. This day also contains National holiday.The president of India , Ram Nath Govind, will address the nation and the prime minister Narendra Modi will hoist the flag.To initiate the beginning of the occasion 21 gunshots are fired.

The Ceremony will represent the Guard of Honour by the Armed Forces and the Delhi Police to the Prime Minister (Pradhan Mantri) and showering of flower petals by the helicopters of Indian Air Force, speech by the Prime Minister, singing of the National Anthem immediately after PM’s speech.

The Indian national Anthem will be sung “Jana Gana Mana” and the prime minister will recall and praise about the establishments and achievements that India is proud of and parades and pageants will be announced.Due to covid-19 pandemic, while arranging different activities or exercises for the Independence Day festivities, follow certain preventive measures, for example, keeping up with social removing, wearing of veils, appropriate disinfection, staying away from huge assemblies, securing weak people, and so on; and follow all rules identified with Covid-19 gave by the Ministry of Home Affairs and the Ministry of Health 86 Family Welfare.Along with India, other countries like on the same day celebrate their independence. Those countries are Bahrain,South Korea and Liechtenstein.

Independence day for Indians is just not a holiday, it’s an emotion that every citizen of the country feels inside their souls and is consumed by the emotion of victory from a brutal ruler.