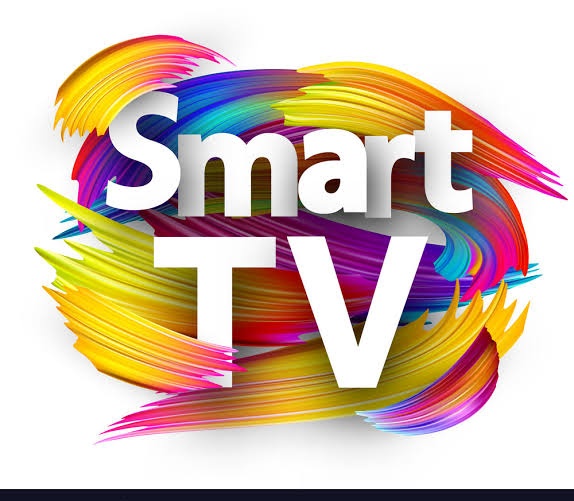 There are several sectors and industries that are going to face a direct negative impact due to the novel coronavirus and the ongoing lockdown. As a comparison, the information technology sector might not face the adverse effects as badly as the entertainment, sports and travel industry would face. This is partly because these are few of those sectors where mass gathering is obvious and the government does not seem to relax or provide them with any opportunity of functioning again anytime soon. While the estimated revenue of the entertainment industry was nearly $25 billion USD last year, and was only expected to grow, but due to the pandemic the world is fighting against presently, this seems to be a nearly impossible task. With the advent of online entertainment apps like Netflix, Amazon Prime, Zee 5, Disney + Hotstar, etc., the impact of coronavirus on online entertainment industry is imperative to be analysed along with the related cybersecurity measures.

Even if the restrictions are relaxed, the theatres would not be as profitable for the movies as they were before, partly because of the strict social distancing measures and also due to the spread of awareness amongst the public, who would rather prefer online entertainment platforms. Hence, a new model of profit generation is required for the entertainment industry in India.

With Netflix and Amazon Prime being the biggest players in the sector, the former is supposed to have recorded about 16 million new users during the lockdown, as per a report by BBC and the latter has witnessed 72% growth in the daily active user base, as per a report by Livemint. While being at home during lockdown, people seem to have been looking out for the best movies to watch in quarantine on the numerous online entertainment apps and some movie producers have already taken the first mover advantage by having the premiere of their movies on Amazon Prime, rather than delaying it further for release in theatres. Some of these movies include, Amitabh Bachchan and Ayushmann Khurrana’s Gulabo Sitabo and Vidya Balan’s Shakuntala Devi.

It would be better for the producers to realise as soon as possible the growing importance and demand of online entertainment and provide content on them with a well-built strategy and marketing. While several players have entered in the market as well, like Jio Cinema, Sony LIV and Zee 5, but the major part of profits still remain with Netflix and Amazon Prime Video. One common thing although in all the online entertainment platforms is their subscription-based revenue model, which is what the production houses of Bollywood should target and use to generate profit. While it may lead to increased prices or different types of plans within subscription (Disney+Hotstar) or may be attracting consumers for a long term as Amazon does with offering multiple benefits. All of this becomes important in context to the growth of internet and how it is a necessity in today’s time. Even the Television industry is not lacking behind, while the management of TV channels is trying to cope up with the time by telecasting the ‘nostalgic’ shows like Ramayan for the Indian audience, it might still not be as profitable as the online entertainment mediums could be for Bollywood.

With the increased use of such apps, it is natural that the adversaries would attempt to target the accounts of users on them and intend to cause cybercrimes like hacking, data theft, breach of privacy, etc. Some tips to combat these possible cybercrimes are:

Piracy of content, as mentioned above is actually quite a serious topic, as it is not only unlawful but also a major threat to economy in reference the online entertainment industry and the intellectual property of creators and artists. The National Intellectual Property Rights Policy, 2016 led to several campaigns along with that of Viacom 18 and Film and Television Guild of India, against piracy of content. The National Internet Exchange of India, which is a not-for-profit company under the government for Intellectual Property Rights promotion and management has helped terminate several websites that were violating the terms and guidelines regarding IPR. A recent amendment bill introduced for the Cinematograph Act, 1952 aims at strengthening the roles and measures that are set up to fight piracy.

Hence, it seems a well-staged and prepared time for the online entertainment industry to not only increase its reach and users worldwide but also to reform and restructure the policies, security and guidelines for the welfare and profit of the sector. With the pandemic and changing future in sight, this industry is expected to grow at an astronomical rate.

11 thoughts on “Impact of Coronavirus on Online Entertainment Industry”