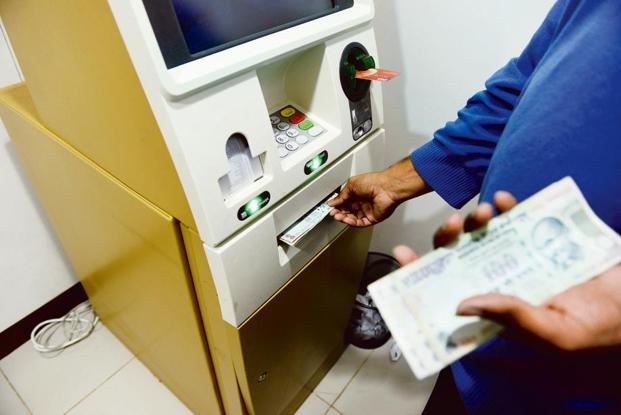 The Indian banking sector has seen considerable amount of growth since 1991. Though the banking system is well organised and regulated with plenty of rules this system suffers some major challenges as financial distress, corporate governance and ethical practices. In recent years, instances of financial fraud have regularly been reported in India.

RBI, the regulator of banks in India, defines fraud as “A deliberate act of omission or commission by any person, carried out in the course of a banking transaction or in the books of accounts maintained manually or under computer system in banks, resulting into wrongful gain to any person for a temporary period or otherwise, with or without any monetary loss to the bank”. 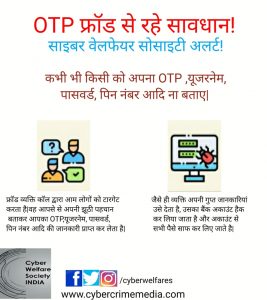 « Genuine cards are obtained on fraudulent applications in the names/addresses of other persons and used.

It is feared that with the expansion of E-Commerce, M-Commerce and Internet facilities being available on massive scale the fraudulent fund freaking via credit cards will increase tremendously. Counterfeit credit cards are known as white plastics.

Unfortunately for the banks, identity thieves have been known to take out loans and disappear with the cash, quite content to see the wrong persons blamed when the debts go bad.

A number of malicious “Trojan horse” programmes have also been used to snoop on Internet users while online, capturing keystrokes or confidential data in order to send it to outside sites.

These were the some types of frauds and how banks deal with them. Awareness should be there relating to such frauds to be cautious and safe in money matters.