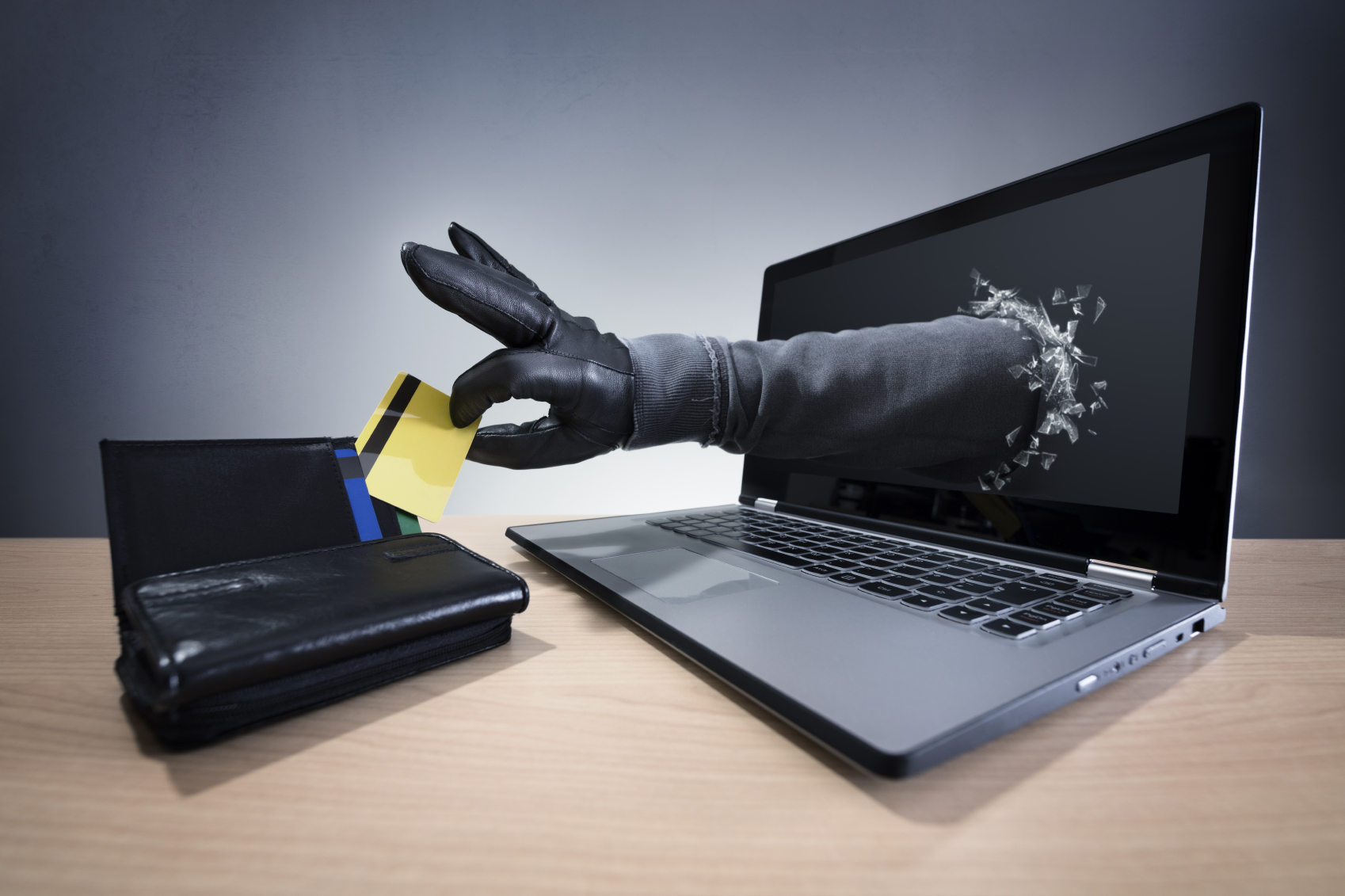 Cyber Cell, Indore arrested the fraudsters who did the crime of stealing data from a company which supplied toiletries in national and international 5 star hotels; thereby doing business through selling this data with other companies. These employees did an illegal work of stealing data from their own company. 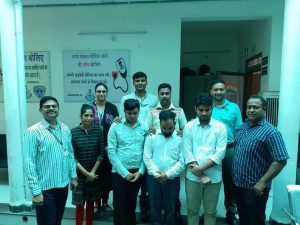 According to the recent measures taken by DGP Purushottam Sharma and ADGP Rajesh Gupta, Officer Jitendra Singh, Superintendent, Cyber Cell stated that they received a complaint from Mohit Jain, Director, ‘Kimirika Hunter International Company’ on August 1, 2019. Mohit Jain submitted a written application to the Cyber Police claiming that he operates the company in partnership and some employees within his company have done a big fraud of stealing confidential data. In that application, he also asserted that employees have misused company’s information and signed a deal with S.R Herbal Company, Delhi. He also conveyed that the criminals have done the work of stealing formulas of products through mediums like mobile, e-mail, WhatsApp etc.

Soon Cyber Police filed FIR and investigation was started. Under the supervision of Inspector Rashid Khan, enquiry was started and the Cyber Police was successful in arresting Ravi Thakur, Piyush Chaurasiya and Ankit Sharma. During interrogation, it was found that the criminals had committed this crime as they felt they were financially weak. Hence they planned this big conspiracy for their own profit. Hence the Cyber Police advised to be aware of the cyber guidelines and not get trapped in data stealing.