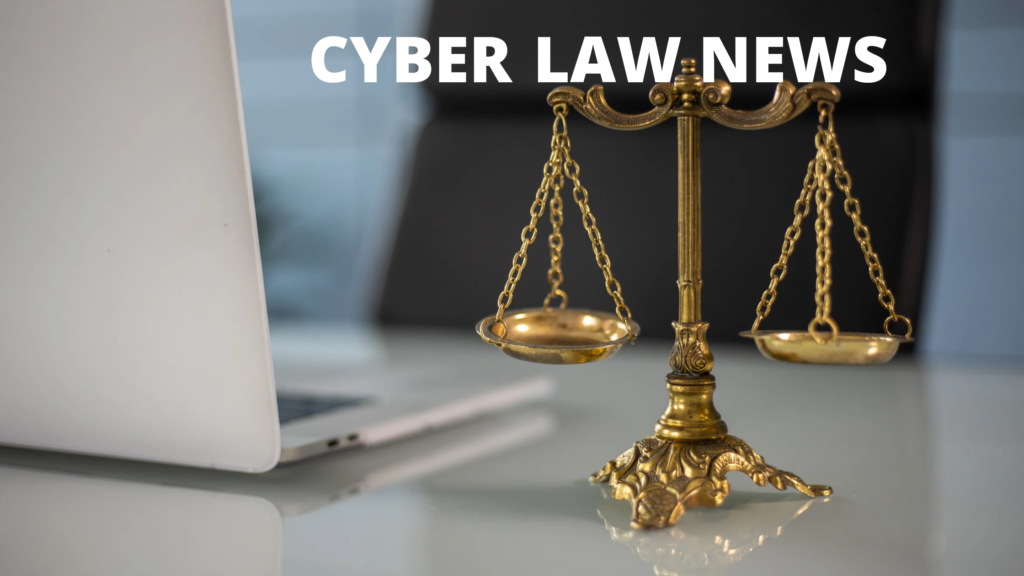 The Supreme Court of India, in a path breaking dynamic judgment, in the case of Shafhi Mohammad Vs. The State Of Himachal Pradesh SLP, has rationalized the law relating to the admissibility of the electronic evidence particularly in view of the provision of Sec. 65B of the Indian Evidence Act. Section 54-A of the Cr.P.C. provide for videography of the identification process and proviso to Section 164(1) Cr.P.C. provide for audio video recording of confession or statement under the said provision.
In Ram Singh and Others v. Col. Ram Singh, 1985, a Three-Judge Bench considered the issue of the admissibility of the electronic evidence and held that it will be wrong to deny to the law of evidence advantages to be gained by new techniques and new devices, provided the accuracy of the recording can be proved. Such evidence should always be regarded with some caution and assessed in the light of all the circumstances of each case. Electronic evidence was held to be admissible subject to safeguards adopted by the Court about the authenticity of the same.
The Supreme Court also referred to the case of Tukaram S. Dighole v. Manikrao Shivaji Kokate, 2010 and observed that new techniques and devices are continuing to take place in a day. Though such devices are susceptible for tampering, no exhaustive rule could be laid down by which the admission of such evidence may be judged. Standard of proof of its authenticity and accuracy has to be more stringent than other documentary evidence.

Many more cases have gathered the attention of the supreme court of considering the electronic data as the evidence for the investigation. For providing the admissibility to the electronic evidences several laws are introduced-

Special provisions as to evidence relating to electronic record-

The contents of electronic records may be proved in accordance with the provisions of section 65B.
Section 65B in The Indian Evidence Act, 1872-
Admissibility of electronic records-
Notwithstanding anything contained in this Act, any information contained in an electronic record which is printed on a paper, stored, recorded or copied in optical or magnetic media produced by a computer (hereinafter referred to as the computer output) shall be deemed to be also a document, if the conditions mentioned in this section are satisfied in relation to the information and computer in question and shall be admissible in any proceedings, without further proof or production of the original, as evidence of any contents of the original or of any fact stated therein of which direct evidence would be admissible.
Section 164 in The Code Of Criminal Procedure, 1973-
Recording of confessions and statements(1) Any Metropolitan Magistrate or Judicial Magistrate may, whether or not he has jurisdiction in the case, record any confession or statement made to him in the course of an investigation under this Chapter or under any other law for the time being in force, or at any time afterwards before the commencement of the inquiry or trial: Provided that no confession shall be recorded by a police officer on whom any power of a Magistrate has been conferred under any law for the time being in force.

Hence through various laws electronic evidences are admissible in the court of law and can be presented as proof in order to support the investigation.