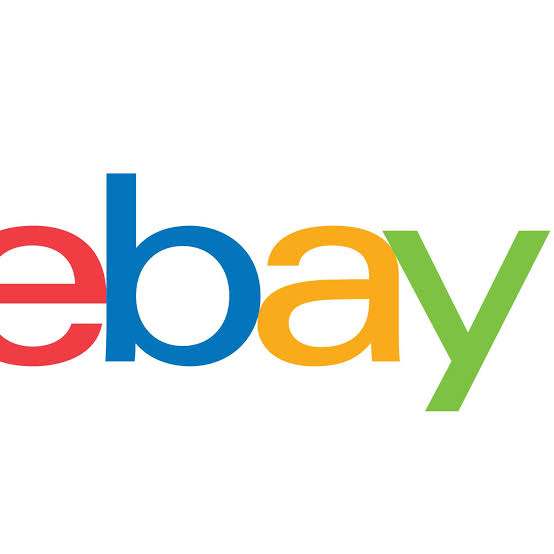 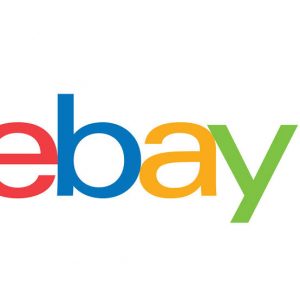 Do you ever come across a news story or an article and get totally blindsided by it? That is what happened when I read the recent case of the cyber stalking perpetrated by well-educated and powerful officials of a very famous multi-national company. Yes, you read that right. The executives of the famous company eBay were charged with a serious case of cyber stalking and what is most disturbing about this is how high up the campaign perpetrators were. It even allegedly included the former Chief Executive Officer (CEO), Devin Wenig although he is still under investigation.
Before we further dive into the case, what is exactly the meaning of cyber stalking? The continuous use of electronic communication to frighten, threaten or annoy someone is known as cyber stalking. Due to the surge of innovation of the technology, the whole world is always connected now. And the internet has become an integral part of our lives. This also means that various cyber-crimes like cyber fraud, harassment, stalking, terrorism and bullying has increased a lot. There are numerous cases of these crimes and often the perpetrators are someone whom the victim personally knows. The eBay officials had targeted one particular couple and terrorized them.
Six former eBay employees including two managers were charged with conspiracy to commit cyber stalking and conspiracy to tamper with witnesses in Massachusetts. The employees who were charged are James Baugh, senior director of safety and security, David Harville, who was the company’s director of global resiliency, Veronica Zea, the company’s contractor and Stephanie Popp. Like I have mentioned before already, the former CEO of the company, Devin Wenig is also been investigated. The complainants requested that their names be withheld from the public. So why did they suddenly target this couple out of the blue?
The lady is a blogger who in one of her articles had written about eBay in a not so good light. In short, it was an article that the marketing team of the company and the Board if Directors would not have liked. This article had brushed the former CEO of the company in the wrong way and he fired angry text messages expressing his feelings about the unflattering coverage. This is what led to a string of events that the prosecutor said was a criminal scheme and conspiracy to threaten the couple by cyber stalking them.
Federal prosecutors claim that James Baugh and David Harville led the elaborate way in which the couple was harassed. This campaign included sending live cockroaches, a funeral wreath, a book called on how to survive the death of a spouse, a bloody Halloween pig mask, threatening emails. They had even tried to attach a GPS tracker on the vehicle belonging to the couple. They even received messages on Twitter asking if they are paying attention to them now or not. Adding to this they also sent pornographic magazines to the victim’s neighbours that implicated the magazine. The whole campaign was targeted towards the blogger and her husband based solely on that one post that was published.
‘We are going to crush this lady’ is what one of the employees has reportedly said. The executives had involved the company’s security team in order to ‘take down’ the blogger. However, there is no direct evidence that links the harassment campaign to the former CEO of the company. Wenig in a statement has denied knowing anything about this harassment campaign and that he has nothing to do with it. He claimed that he has been someone who always supports the freedom of press and that the charges against him were unconscionable. The law enforcement is still looking into it.
This incident shows how the stalking attempt was from the top most part of the chain and was done in order to weaponise the internet. EBay has terminated the employment of all the accused people and has apologized to the couple for the trouble they had to go through. It is appropriate to say that the case managed to shock everyone as such a planned cyber-attack from such senior officials is not expected; especially over an article which portrayed the company in a bad light. Although we cannot deny that cyber-attacks these days are becoming increasingly common and perhaps there is unfortunately, more to come.
By Sayantani Rakshit