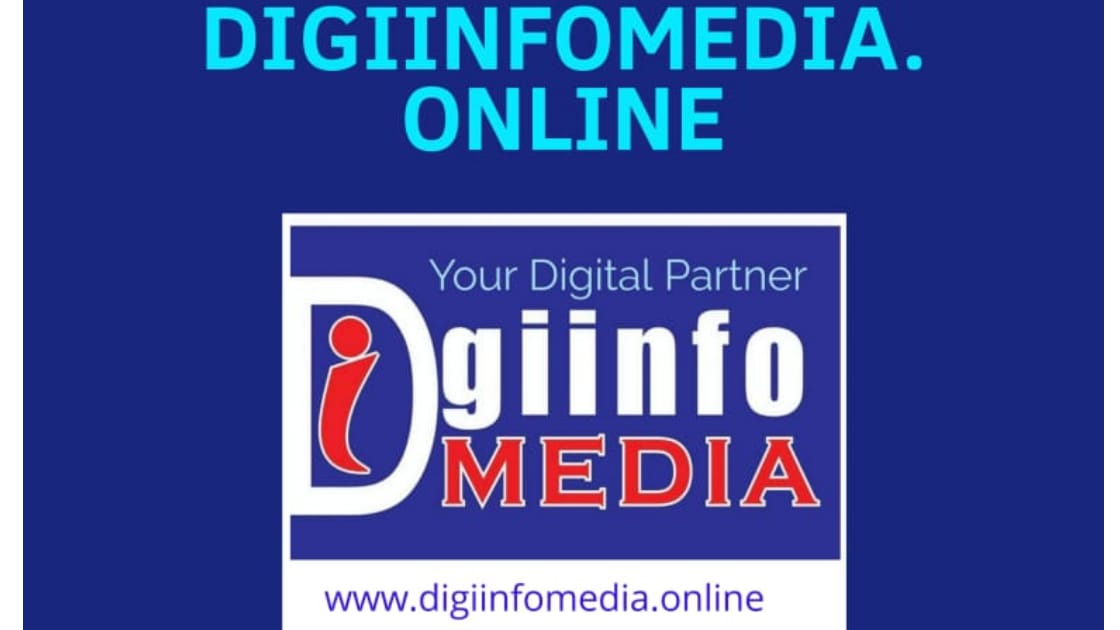 Over the past few decades, the banking industry in India has undergone a significant transformation. With the attempts of the banks to inculcate ‘relationship banking’, customers are moving towards seeking the convenience of electronic banking services. E-banking refers to the use of information technology for provision of banking related services without direct interaction with a bank. These include Automated Teller Machines (ATMs), Electronic Funds Transfer, Smart Cards, Stored-Value Cards, phone-banking, internet and intranet banking. It enables a customer to pay bills online, check account details, secure loans, withdraw and deposit money anytime as per the convenience.

E-banking or internet banking leads to tremendous cost saving that is eventually passed on to the customers in the form of higher interest rates on deposits, lower banking fees etc. ICICI was the first bank in India to initiate the internet banking revolution in 1997. Many traditional banks also offer a variety of online services and usually their online interface and virtual banks provide many of the same features. In some cases, the virtual banks offer additional tools for budgeting, investment analysis and tax preparation. These days, the banks are making their presence even on social media platforms like Facebook, Youtube and Twitter for targeting a huge customer base as well as potential customers.

The reason why most of the traditional banks are opting for providing services in the form of internet banking are:

2- Increased speed: The increased speed of responding to customer queries and requests under virtual banking can enhance customer satisfaction as compared to the traditional banking methods. It also allows the bankers to access a greater number of potential customers for the bank without incurring higher costs.

4– Expand in new markets: The operational and geographical issues of a traditional bank is easily overcome by virtual banking. It takes banking services to the doorsteps of existing and potential customers in an effective manner.

According to the Global Findex survey released by the World Bank in 2018, only 5% of Indians accessed bank accounts from their phone and only 2% of the population owned a Mobile Money account. The race for achieving supremacy in the market has compelled traditional banks to adopt the latest technologies of virtual banking but the low broadband connectivity penetration rates, lack of trust on the online platform, digital divide among the banks, reluctance to allocate huge budgets for net banking  and lack of awareness has contributed to the lower use of virtual banking facilities.

The Banking Regulation Act, 1949, The Reserve Bank of India Act, 1934, The IT Act, 2000 and Foreign Exchange Management Act, 199 and the Indian Penal Code includes provisions for different aspects of e-banking. The IT Act, 2000 provides legal recognition to  electronic transactions and other means of electronic commerce. The Reserve Bank of India continuously monitors and reviews the requirements for e-banking in order to maintain the financial stability. However, the development of virtual banking is still at a nascent stage in India. There is no doubt that if a nation wants its commerce and economy to flourish it must secure a safe and secure system of internet banking. As we bank across borders and barriers, the risk of privacy and security is the utmost challenge that worries both the banker and the customer. With the far-reaching technology system, it is difficult to fix liability on a specific person or individual. The legal provisions are abundant with regard to e banking however with the dynamic upgrades in technology and means of banking new issues arise daily.

The Indian e-banking market has emerged as competitive and driven yet, there exist many loopholes in the regulatory framework. There are some steps which can be taken to combat the contemporary issues of e-banking. Automated Teller Machines (ATMs) are also a medium of e-banking but they lack protection so the banks should introduce security measures like thumbprint to gain greater security. The duty imposed on the banks to maintain confidentiality should be statutorily recognized and the apex body, RBI, should conduct security audits. The trails of the online audit must be preserved.

7 thoughts on “E- banking in India”