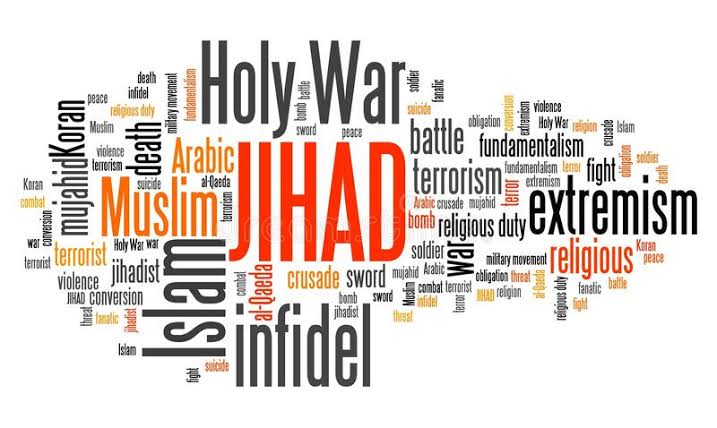 With the increase in the advancement of communication and technology, everyone around the world is now connected some way or other. Internet is not easily available to everyone irrespective of their locations. And like everything, this too has been a boon and a bane. Over the last couple of years, the Islamic State of Syria and Iraq (ISIS) have been in the news for radicalization of people, especially the youth all over the world. Needless to say, they too make use of the internet and the various social media platforms to recruit and radicalize people to the point that they choose to leave their homes to join the ISIS. This phenomenon is known as Cyber Jihad.

Back in the year, 2004, Al Qaeda in Iraq (AQI) was formed to counter the American invasion of Iraq but over the years it split into two groups, one being the Al Qaeda and the other ISIS. ISIS has taken the world by storm with their attacks on foreigners and vicious videos of them executing these foreigners. ISIS also took to social media inter alia, to recruit young people from all over the world to be a part of their organistaion. Osama bin Laden was the first who embraced the internet and used the technology to their advantage as early as 1997.

However, as of now, ISIS has taken cyber jihad to a new level altogether with their presence in possible social media platforms. They have evolved from static chat rooms, websites, and online magazines to the dynamic social media platforms today which include, Instagram, Facebook, Twitter and Tumblr. The organistaion is aware of the influence that the social media has on people and is using that in an effective manner to s[read their campaigwwn. 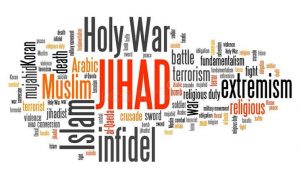 The psychological effects of social media and the subsequent radicalization of the youth by the ISIS is a serioaus problem faced by the world right now. The solid role of the Internet when it comes to Cyber Jihad came into light when the Tsarneav brothers planted bombs at the Boston marathon in 2013 and when Roshonara Choudury stabbed Stephen Timms, a member of the Parliament. Upon investigation, it was found that in both cases, the accused were radicalized online as they had a history of viewing videos and audios of various radical preachers who inspired them to conduct such act. Barring these two cases, there are thousands of lone wolf attacks that take place all over America and Europe by individuals who are inspired by such radicalization.

The internet can facilitate and accelerate these incidents even if the person is self-radicalizing. This is because these open forums and chat rooms act as a catalyst as they help in validating the ideas of such people by bringing them together. The jihadists post their thoughts, preaching and sermons freely on the social media platforms. They tend to take forward their propaganda and the cyber world allows for a lot of extremist people to sympathise with them, support them or eve become a part of their groups.

ISIS has effectively taken over the social media platforms and have been termed as ‘keyword warriors’. They are skilled cyber analysts who are able to capture the attention of the world through social media and cyber space. Reporting and blocking accounts cannot help as they will keep on popping from time to time. It would be an endless game of ‘whack the mole’. But the question is, what can be done?

CONCLUSION
Unfortunately we don’t have an answer to that yet. The widespread space of the cyber world means that anyone from anywhere is capable of continuing these kinds of activities. ISIS is already established a wide control over the internet and they are now fighting a wars in the physical as well as the virtual world. Although some governments think censorship is the way to go, think tanks reports have suggested that censorship is futile and often counterproductive due to its costs and less effects. The ISIS has brought about a sea of changes when it comes to the nature of terrorism and the world is slowly awakening to the need of strategic planning.

1 thought on “CYBER JIHAD AND RADICALISTAION”