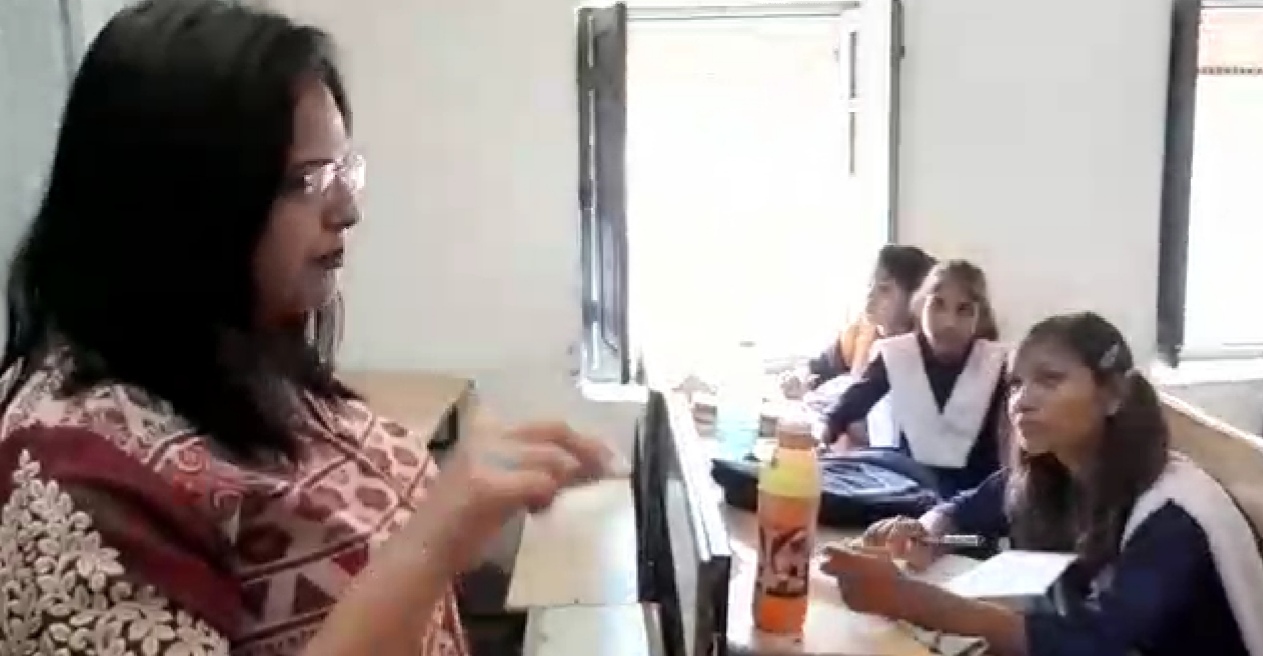 Rajgarh  concerned about the level of education in the government schools of the district, The Collector Ms. Nidhi Nivedita Singh became the teacher herself at Balika Vidyalaya on Tuesday.  During this time, The Collector, taught English grammar to weak students of both 9th and 10th class. 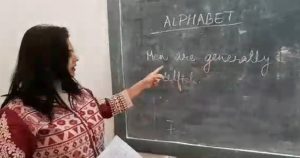 The Collector  informed that full efforts are being made to improve the poor level of education in government schools. Under this, the quality of english education is being improved under the campaign for girls of 9th and 10th.

The Collector’s initiative is being praised throughout the city.  People say that the same time should  be taken to reach other schools in alternate ways so that the quality of education can be improved in government schools. 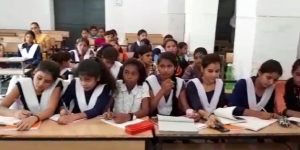