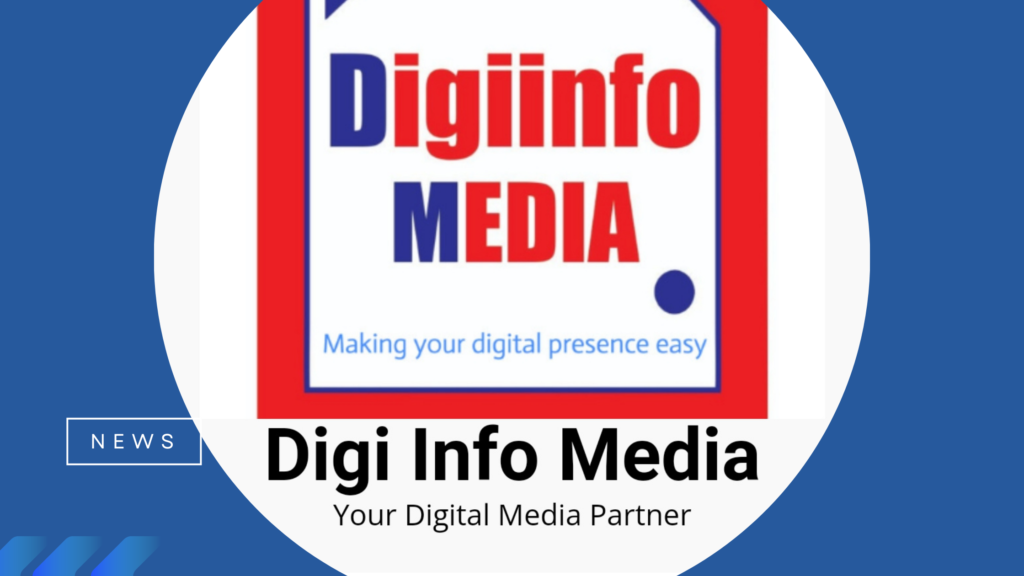 Changing Trends In The Way We Watch Television

Modern technological advancement has entirely changed the concept of entertainment through combined audio-video visuals i.e. telecom and TV functions. Entertainment industry has been changed inside out due to this. We can now listen to music and watch movies, videos on demand and watch our favourite TV shows on our mobile whenever and wherever we please. Technological advancement in the telecom sector increase the entertainment consumption manifold and its can be easily predicted that most of data consumption is made from and to streaming these audio-video visuals exhibiting varied contents.

In 1952 after freedom cinematographic act was enacted to regulate the broadcasting in India and thereafter several rules were issued by government in the public interest.

Recently, tremendous surge in the digital media industry has been witnessed in the past few decades due to exponential increase in purchasing power of the people. India has also witnessed the rapid increase in internet data consumption due to increase in internet access. Several fresh avenues for entertainment have open up and there has been a surge in demand for foreign TV shows with a considerable interest American TV shows.

Central board of film certification is a body formed under section 3 of cinematography act, 1952. Section 4 of cinematography requires that every film or any visual clip must be approved by CBFC prior to its exhibition to public in India. CBFC can refuse to certify a film only if it is against the interest of the sovereignty and integrity of India, the security of state, friendly relation with foreign state, public order, decency or morality or includes defamation or contempt of court or is likely to incite the commission of any offence. This approval is requisite for both the film which is produced in India and film imported in India for public exhibition.  However, the term public exhibition has not been defined in the Act. In super cassette Industries ltd v central board for films certification[1], observed that, “even if there is no audience gathered to watch a film in cinema hall but there are individuals or families watching a film in the confines of their homes, such viewers would still do it as a member of the public and at the point at which they view the film that would be an exhibition of such film.” Thus, it can be said that every film which is available for public whether in public or in private would amount to exhibition.

Cable television network (regulation) Act, 1995 (also known as “cable TV Act”) cable network operator are required to ensure that the films that can be accessed by their user at home must have been certified by CBFC. IPTV uses the internet for delivery of multimedia content and make it available on television, cellular and mobile TV terminals with STB modules or similar devices. Both OTT and IPTV uses internet to provide service to their user (which is also termed as streaming) and both are paid services.

Guidelines for provisioning of internet protocol television service, 2006, issued by ministry of information and broadcasting[2], (hereafter referred as “IPTV guidelines”)states that the IPTV is a system where digital television service is delivered using internet protocol over a network infrastructure, which may include delivery by a broadband connection. A simpler definition would be, television content that, instead of being delivered through traditional format and cabling, is received by viewer through the use of technologies used for computer network.

These IPTV guidelines regulates that for being able to provide IPTV services, one need to obtain license from department of telecom, and any cable TV operator already registered under cable TV act and fulfilled the prescribed condition mentioned under IPTV guidelines can provide IPTV service without requiring any further permission. According to these guidelines cable television networks (regulations) Act, 1995 and rules thereto and regulations issued by telecom regulatory authority of India will also to be applicable to IPTV services of cable operators. Thus, they only can provide contents which are allowed under cable TV networks (regulation) Act, 1995 and rules and which is in conformity with advertisement and programme codes prescribed under cable television network rules 1994. And it further states that the content exhibited on IPTV must not include any content for which copyright subsist under copyright Act, 1957 unless the owner of license have duly authorised them to do so.  Addition to that, IPTV can show only those TV channels which got downlinking clearance from ministry of information and broadcasting under the its notification dated 5th December 2011, and only those contents which are approved by CBFC.

This is the new way of entertainment and people are increasingly developing penchant for its consumption. IPTV and OTT has become the modern trend of way of entertainment consumption. Earlier we were limited to watch only those contents which are being exhibited by different channels congregated by cable operators we subscribed. In February 2019, Apex court, in response to a PIL seeking mandamus to government to issued guidelines in order to regulate these online entertainment platforms, issued notice to Government to issue guidelines for these OTT and VOD service providers. After being noticed served upon them, most of OTT service provider came together and propose to observe the self-regulation based code of conducts. They contended that as they are merely a medium exhibiting contents made available by third party and they wishes to satisfy the customer to utmost parameters. Thus currently, they are adopting voluntary code of self-regulation in relation to content shown on their platform.  For now, they have signed a mutual agreement of code of best practices. This code empowered the consumer to make conscious choices relating to the content they want to watch as per their time and convenience.

Sections 67A, 67B and 67C of the IT Act provide for penalty and imprisonment for publishing or transmitting obscene material, sexually explicit material and also material depicting children in sexually explicit acts, in electronic form. Further, under Section 69A of the IT Act, the Central Government has been empowered to issue directions to block public access of any information. The Department of Telecommunications had in 2015, directed intermediaries to disable over 800 websites containing pornographic material and later clarified that intermediaries were not required to disable such websites which did not have child pornographic content.

Additionally, provisions of the Indian Penal Code, 1860 (“IPC“) are also applicable to the OTT platforms. For instance, online platforms are subject to section 295A of IPC that criminalizes deliberate and malicious acts intended to outrage religious feelings, and Section 499 and 500 of the IPC which criminalize dissemination of defamatory content.

In addition to the above, there have also been suggestions to include online content explicitly within the ambit of the Indecent Representation of Women (Prohibition) Act, 1986, which currently prohibits indecent representation of women in advertisements, books, films, paintings, and writings etc.

1 thought on “Changing Trends in The Way we Watch Television”