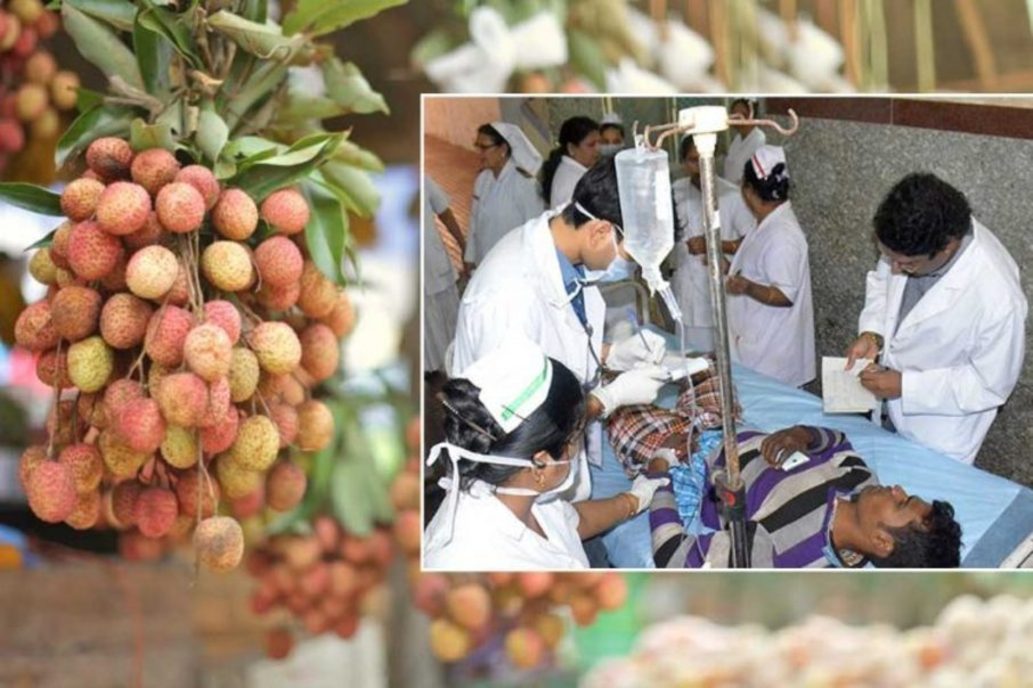 A fruit eaten be several people since years is now the reason of 150 deaths.

In the state of Bihar, over 150 malnourished kids died of eating the Litchi fruit. The authorities have failed miserably in preventing these unnatural deaths. It is being reported that low blood sugar levels could be one of the reasons. Six years ago, the State Government suspected that a toxin (methylenecyclopropylgylcine, MCPG, also known as hypoglycin A) which is naturally present in litchi was responsible for the deaths. Eating the fruit with an empty stomach may have triggered these toxing along with the chemicals in the stomach. This is called Acute Encephalitis Syndrome. The AES is a viral disease that causes flu-like symptoms such as high fever, vomiting and in extreme cases, brain dysfunction, seizure and inflammation of heart and kidney.

A senior government official, who doesn’t want to be identified, says doctors in several primary health care centres are “afraid” of doing anything beyond the bare minimum to rescue a child. “Because the primary health care centres and health centres are located in a village or community, there’s a greater chance of violence in case a child dies. Over the years, this has led to a lack of trust among people in their nearest health facility and they opt for tertiary care. Solving this remains among the government’s key worries,” he says.

The Agriculture minister of Bihar, Prem Kumar says that the fruit is being defamed and someone is behind this act. He calls it a”conspiracy to defame the fruit”. Actions are being taken to find out the real reason of these deaths. Meanwhile another statement came out that the real reason behind it is the excessive use of pesticides.The litchi growers have admitted that powerful pesticides containing cypermethrin were sprayed on the litchi trees to protect the fruits from bats and other insects. After these facts came into light, Muzaffarpur has become the hotbed of AES.

Better business and pressure from competitors forced the litchi growers to spray excessive pesticides into the fruit. Drugs and pesticides are easily found in the city.

This issue must be reached all across the boundaries of the country so that no other malnourished children fall prey into eating this fruit.