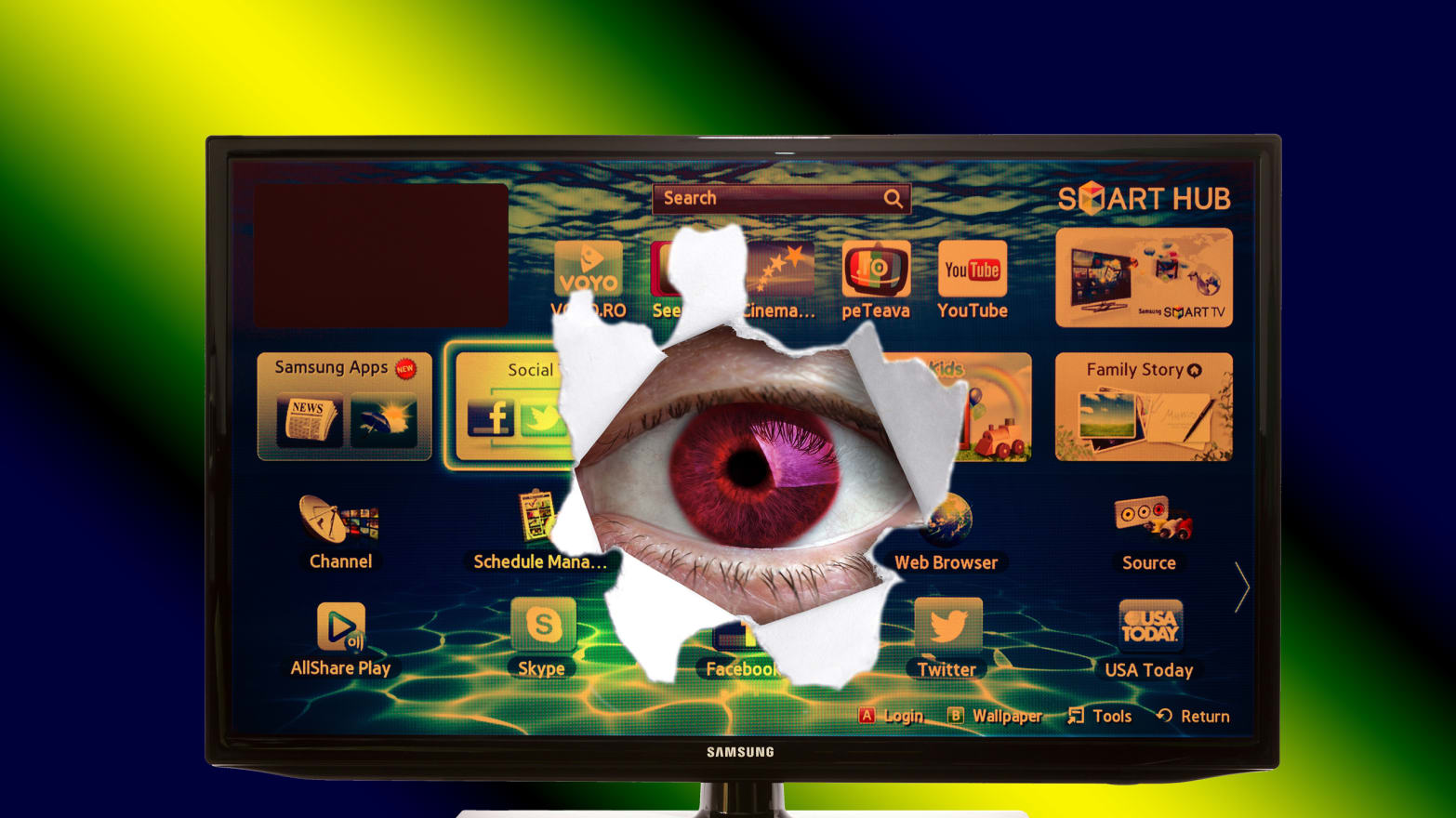 There are many instances where one get’s to know about the smartphone hackings. But now the world is of Smart TV, so it is also being hacked!!

According to Cyber expert Rohit Arvind Jain, he said that these days there are kinda smart TV’s which have an inbuilt microphone. It means it would require a voice control to function. At present, those smartphones are in popularity which is having voice command in it’s remote.

Some Smart TV comes with a mode of the voice command always on. In such a scenario, it is not at all difficult for the hackers to listen up the discussions one is having in that room.

These days even camera-enabled smart TV’s have been also launched up in the market. Now think about someone jas hacked your microphone and camera control and you are always under continuous surveillance at your own place!!!

Just like smartphones, Smart TV’s also have a built-in app store where additional apps could be downloaded. But these days malware is being injected into theses apps making the user prone to prey. It is well known that based upon one’s searched or watched history, the advertisements are customized form person to person. AS demonstrates once by BLack HAt in 2013, where they hacked a Smart TV and were even able to modify the data.

Now the question arises, how to prevent one from being entrapped in this vicious circle.

If you have a traditional TV, then lucky you. You needn’t replace it with a” Smart TV which acts over smart.”

1 thought on “Smart TV getting oversmart”