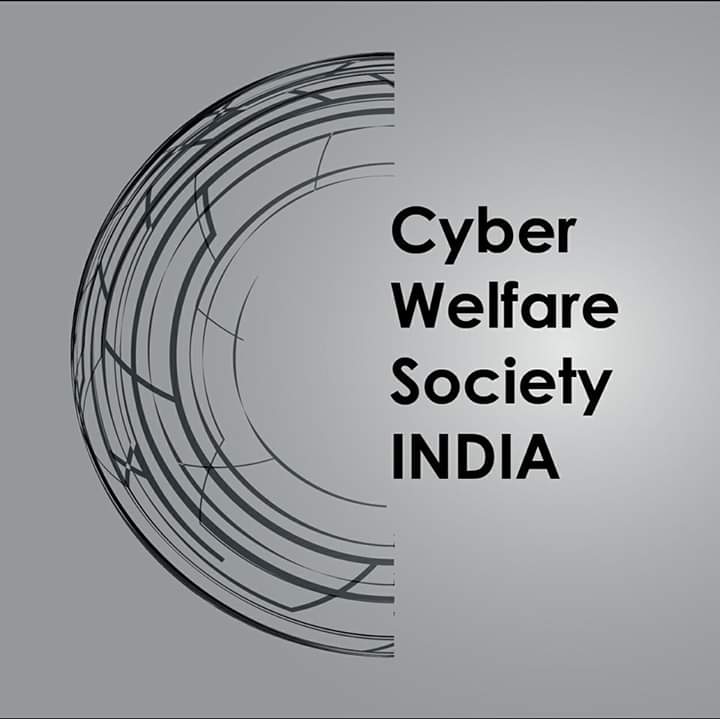 Need for cyber law in india

Firstly India has an extremely detailed and well-defined legal system in place. Numerous laws have been enacted and implemented and the foremost amongst them is The Constitution of India. We have inter alia, amongst others, the Indian Penal Code, the Indian Evidence Act 1872, the Banker’s Book Evidence Act, 1891 and the Reserve Bank of India Act, 1934, the Companies Act, and so on. However, the arrival of Internet signaled the beginning of the rise of new and complex legal issues. It may be pertinent to mention that all the existing laws in place in India were enacted way back keeping in mind the relevant political, social, economic, and cultural scenario of that relevant time. Nobody then could really visualize about the Internet. Despite the brilliant acumen of our master draftsmen, the requirements of cyberspace could hardly ever be anticipated. As such, the coming of the Internet led to the emergence of numerous ticklish legal issues and problems which necessitated the enactment of Cyber laws.

Secondly, the existing laws of India, even with the most benevolent and liberal interpretation, could not be interpreted in the light of the emerging cyberspace, to include all aspects relating to different activities in cyberspace. In fact, the practical experience and the wisdom of judgment found that it shall not be without major perils and pitfalls, if the existing laws were to be interpreted in the scenario of emerging cyberspace, without enacting new cyber laws. Hence, the need for enactment of relevant cyber laws.

Thirdly, none of the existing laws gave any legal validity or sanction to the activities in Cyberspace. For example, the Net is used by a large majority of users for email. Yet till today, email is not “legal” in our country. There is no law in the country, which gives legal validity, and sanction to email. Courts and judiciary in our country have been reluctant to grant judicial recognition to the legality of email in the absence of any specific law having been enacted by the Parliament. As such the need has arisen for Cyber law.

E-commerce, the biggest future of Internet, can only be possible if necessary legal infrastructure compliments the same to enable its vibrant growth. All these and other varied considerations created a conducive atmosphere for the need for enacting relevant cyber laws in India.

2 thoughts on “Need for cyber law in india”