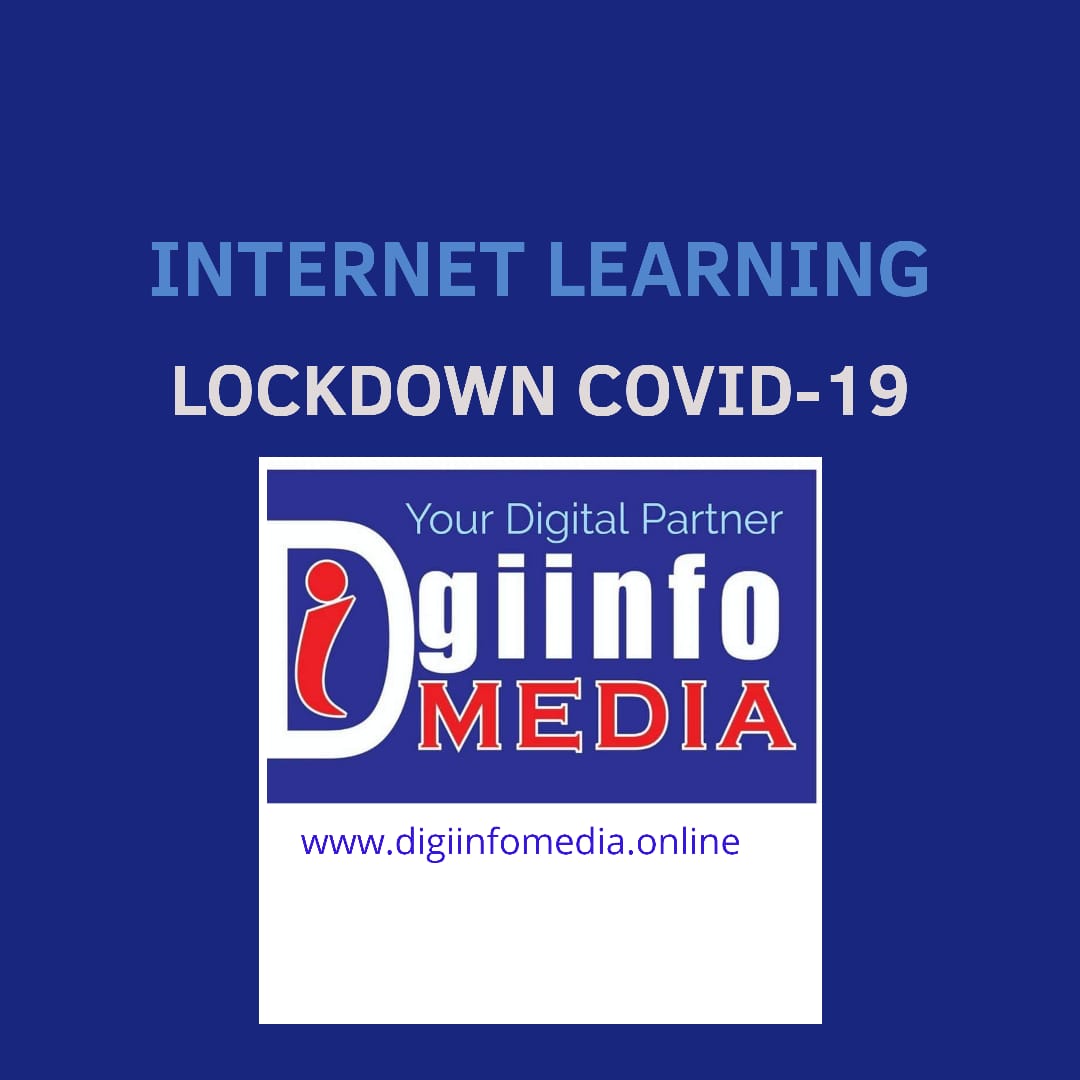 Today e-commerce has become an integral part of everyday life. Accessibility to e-commerce platforms is not a privilege but rather a necessity for most people, particularly in the urban areas. There are alternative e-commerce platforms available (instead of the traditional physical platforms) for almost every aspect of our lives, starting from purchasing of everyday household items to online brokage.

Today the number of internet users in the world is close to 3 billion. Out of this, India has a total of 259.14 Million internet and broadband subscribers. This penetration of internet coupled with the increasing confidence of the internet users to purchase online, has led to an enormous growth in the e-commerce space, with an increasing number of customers registering on e-commerce websites and purchasing products through the use of mobile phones. It is not surprising, therefore, that India is in a prime position for the growth and development of the e-commerce sector. In particular, e-commerce presents one of the greatest opportunities in the retail sector since it provides a dramatic change from brick and mortar establishments to virtual shops which could operate for a fraction of the cost.

Though there exists no standard definition for the term e-commerce, it is generally used in the sense of denoting a method of conducting business through electronic means rather than through conventional physical means. Such electronic means include ‘click & buy’ methods using computers as well as ‘m-commerce’ which make use of various mobile devices or smart phones. This term takes into account not just the act of purchasing goods and /or availing services through an online platform but also all other activities which are associated with any transaction such as:
Delivery,
Payment facilitation,
Supply chain and service management.
E-commerce has defied the traditional structure of businesses trading with consumers bringing to the fore various business models which has empowered consumers.

The IT Act is the principal legislation governing and regulating the use of the internet in India. The IT Act governs online conduct and related aspects of e-commerce and recognises electronically concluded contracts, cybercrimes, internet surveillance and intermediary liability. Specific laws, such as the Payment and Settlement Systems Act 2007, regulate payment system operators and payment intermediaries, including in the e-commerce space.

The Reserve Bank of India (RBI) issues regulations from time to time that regulate the use of payment instruments (eg, gift cards, e-wallets, credit cards and debit cards) for facilitating e-commerce and mobile commerce. In March 2016, the Department of Industrial Policy and Promotion (DIPP), Ministry of Commerce and Industry of the government of India issued guidelines on foreign direct investment (FDI) in e-commerce, which were subsequently replaced and revised by Press Note of December 2018 (PN2) issued by the DIPP in December, 2018.

The introduction of PN2 is a significant development as it provides clarity to the existing FDI framework concerning the e-commerce sector. Certain key highlights of the PN2 are:

~a marketplace entity is now expressly restricted from exercising ‘control’ over the inventory of a seller;

~cashbacks provided by group companies of a marketplace entity to the buyers is required to be fair and non-discriminatory; and

~a marketplace entity cannot mandate any seller to sell any product exclusively on its platform only.

Therefore, in e-commerce transactions, if a business derives customers from a particular country as a result of their website, it may be required to defend any litigation that may result in that country. As a result, any content placed on an e-commerce platform should be reviewed for compliance with the laws of any jurisdiction where an organization wishes to market, promote or sell its products or services as it may run the risk of being sued in any jurisdiction where the goods are bought or where the services are availed of. Jurisprudence in India with respect to issues relating to jurisdiction and enforcement issues in e-commerce is still nascent. In general, a lot of local statutes provide for a ‘long arm jurisdiction’ whereby the operation of such local laws has extra-territorial application if an act or omission has resulted in some illegal or prejudicial effect within the territory of the country.

The rapid pace of growth of the e-commerce industry is not only indicative of the increasing receptiveness of the public but has also brought to the fore the issues that the legal system of the country has been faced with. From the initial years when internet was a new phenomenon to recent times where internet has become a basic necessity for every household in most metropolitan cities, the e-commerce industry has come a long way. The legal system has constantly tried to catch up especially with the enactment of the various rules under the IT Act to deal with a host of issues emerging from the use of internet. Moreover, the IP issues in e-commerce transactions have taken a new form with users finding loopholes to not only easily duplicate material but also mislead other users. Hence, much more is needed to effectively regulate the tangled web.