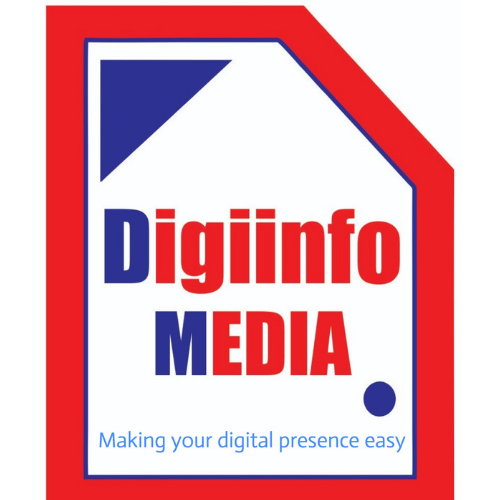 What do you mean by electronic contracts?

Electronic contract is any kind of contract formed in the course of e- commerce by the interaction of two or more individuals using electronic means, such as e-mail, the interaction of an individual with an electronic agent of at least two electronic agents that are programmed to recognize the existence of a contract. The Uniform Computer Information Transactions Act provides rules regarding the formation, governance, and basic terms of an e- contracts. Electronic contracts are born out of the need for speed, suitability, and efficiency.

Essentials of an electronic contract:

• An offer requirement to be made.
• The offer needs to be acknowledged.
• There has to be legal consideration.
• There has to be an intention to create lawful relations.
• The parties must be able to contract.
• There must be free and unaffected consent.
• The object of the contract needs to be lawful.
• There must be conviction and possibility of performance.
There have also been different types of e- contracts. The basic forms of e- contract are
• The click wrap or web wrap agreements.
• The shrink wrap agreements.
• The Electronic data interchange or (EDI)

Issues and challenges in e-contract

In India the Information technology act,2000 has been developed to deal with the cyber crimes and it also deals with things like e- contract but the law still needs to develop. Some of the common issues that e- contract faces are as follow:

Inherit challenges: in many countries the laws related to cyberspace have already been developed but India still needs to develop its laws thus it is problem because still there are many problems which are still needed to be dealt in act.

Click wrap agreements: the key feature of click wrap agreements is that the terms and conditions are located on the same page as the “I agree” button. Parties are usually required to scroll through the T&Cs and click a button before proceeding. these contracts are highly likely to be legally enforceable, however there are still a number of issues which may arise. Such problems may concern the timing of contract formation.

There are other many problems which still needs to be dealt with. And the act also need to be developed .

1 thought on “Electronic contracts and issues”