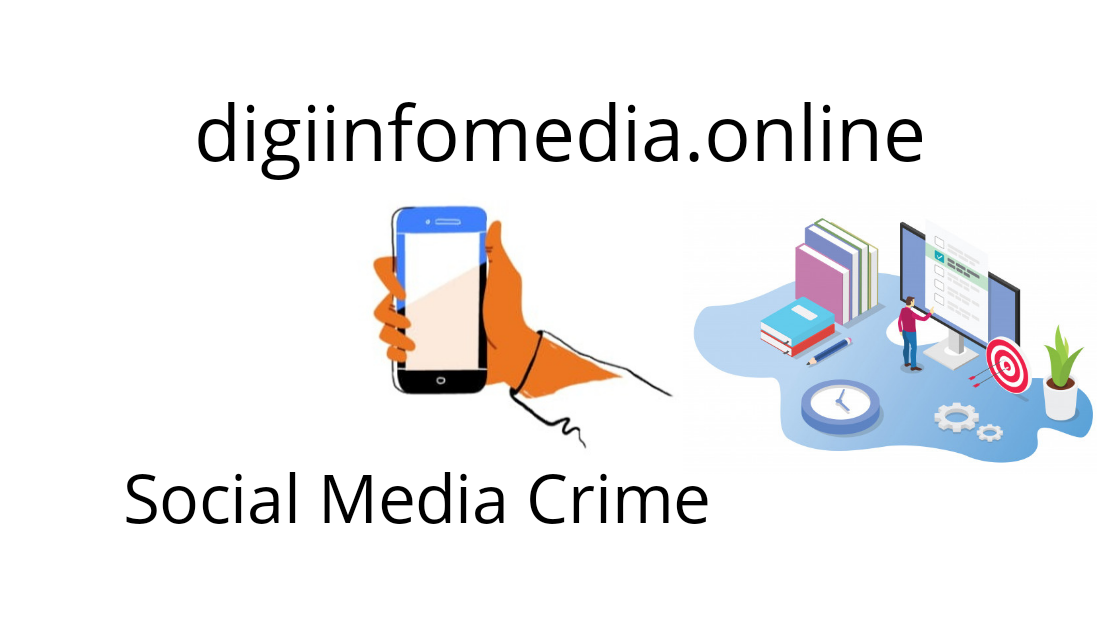 DNS mean Domain Name System. It is also named as DNS redirection. It is a type of DNS attack in which DNS queries are incorrectly resolved in order to unexpectedly redirect users to malicious sites. To perform the attack, perpetrators install malware on user computers, take over routers, or intercept or hack DNS communication.

These modifications may be made for malicious purposes such as phishing, for self-serving purposes by Internet service providers (ISPs), by the Great Firewall of China and public/router-based online DNS server providers to direct users’ web traffic to the ISP’s own web servers where advertisements can be served, statistics collected, or other purposes of the ISP; and by DNS service providers to block access to selected domains as a form of censorship.

Examples of functionality that breaks when an ISP hijacks DNS:

There are also application-level work-around, such as the No Redirect Firefox extension, that mitigate some of the behaviour. An approach like that only fixes one application (in this example, Firefox) and will not address any other issues caused. Website owners may be able to fool some hijackers by using certain DNS settings. For example, setting a TXT record of “unused” on their wildcard address (e.g. *.example.com). Alternatively, they can try setting the CNAME of the wildcard to “example.invalid”, making use of the fact that ‘.invalid’ is guaranteed not to exist per the RFC. The limitation of that approach is that it only prevents hijacking on those particular domains, but it may address some VPN security issues caused by DNS hijacking.