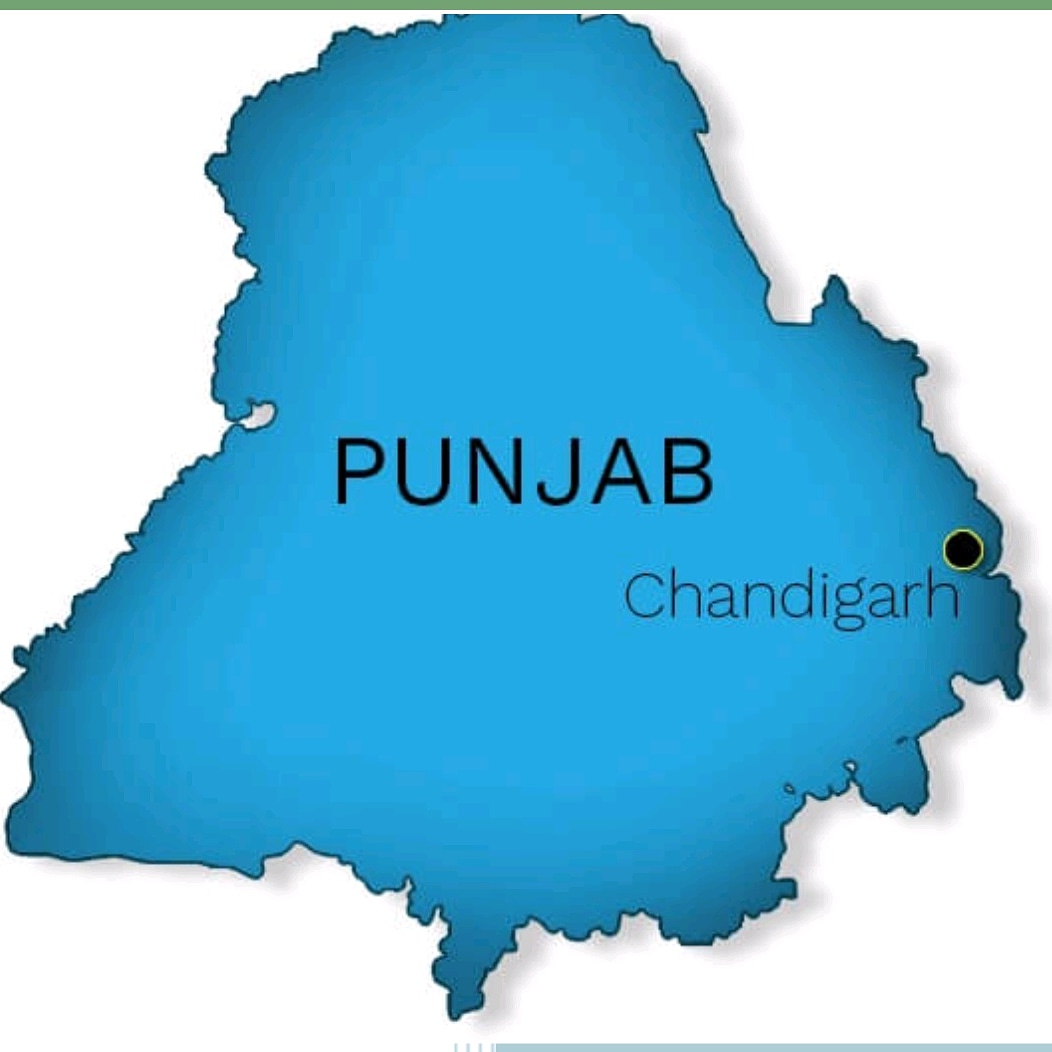 Today’s generation is a technically driven generation, where times have greatly changed and development is blooming at its ever fastest pace as possible. From reshaping communication to entrenching the lives of millions, globalization has changed one’s perspective to look at the world. In present milieu, everybody be a juvenile or an adult is connected to the world through internet. Internet in seen as an exigency in today’s world; starting from a tool for altering communication to digital marketing, internet has always imparted its obligations.

But as a coin has two sides, there are also some flaws glued with the usage of internet and all these inadequacies causes considerable deterioration of present civilization.

All these majors are included in Cyber Crime.

Cyber- crime is any sort of crime committed with computer network’s with an intention to cause any sort of physical, mental or emotional harm to the individuals or organization by victimizing them. There are many examples for the same as frauds, cyber stalking, defamation, etc.

Cyber Crime is not only restricted to these types only, if further comprises of:

Hacking: It is the means which deals with stealing private data from the user without their knowledge. The task could even be accomplished by just clicking on a web link. Although hacking is legal only if it comprises of ethical hacking by some organizations under certain rules and regulations. But misuse of same encompasses the illegal hacking.
Child Pornography: There are pedophiles who are engaging children in sexual acts or nude photography by disturbing them through pornographic material. Usually, these adults stalk the children by acting themselves familiar to them.

Cyber Stalking: It is unwanted and/or repeated surveillance by an individual or group towards another person by using internet. It is generally employed by the persons suffering from jealousy factor or even by ex- lovers, etc.

Phishing/ E-mail spoofing: In this, there are scam mails received by the users from other sources with an intention to cause any economic harm by stealing data, spread malware, or bypass access controls.

Virus Dissemination: Viruses, Bombs, Rabbit and bacterium, etc. due to which malicious viruses’ creeps in and causes malfunction in system also counts under Cyber Crime.

Copyright Contravention: Copying someone’s original data with an intention to cause economic harm to the person can also make one a culprit.
Internet Relay Chat: These are the rooms where varied people from different nooks and corners of world come at a common platform and have discussion. So at such platforms it is important to have proper security and encryption of one’s data.

DNS Spoofing: In this, there is poisoning in the DNS Server which dilates the useful information from the user to another source who (another source) is responsible for this poisoning. It is a very serious threat and can escalate to other DNS Servers.

Cyber Terrorism: It another inflammable issue where terrorists increase their contacts using internet. They protect the data using about 512- bit encryption which is hard to decrypt. This all leads to planning which leads to further devastations in the world.
According to a survey, 6 out of 10 persons in Punjab don’t know about Cyber crime. And those who are conscious about this topic don’t know the depth of situation.
Sharanjit Kaur, a housewife graded cyber crime rate 10 out of 10 in Punjab; saying that prohibition of misuse is only the way to cater this problem.

Gurdeep Kaur, a student of final year in Government College for Girls, Ludhiana stated that, “One should read all the terms and conditions and the privacy policies before permitting any site about any private information about them.”
Jyoti, Nisha, and Pooja all B.A. final year students assigned 7 out of 10 for the intensity of the present situation about cyber crime in Punjab.

On average, according to the survey it has been noted that people remarked 6 out of 10 for the current depth of situation; which indicates that there is some likeliness for the situation to be controlled.

Now the question arises how to prevent oneself from being entrapped in this rattrap. For that the need of hour is awareness, the first and foremost step towards prevention is understating that who is right and who is wrong, keeping a distance from those who offer baits is regarded as the best method.

-Only the legal hacking should be permitted and legislature should pull up the socks and tighten up the security.
-Children should talk to their parents if they encounter anything malicious.
-One shouldn’t give all the details unless necessary while registering online. Even during IRC (Internet Relay Chat) people shouldn’t disclose their location, name or anything private to them.

-One should not blindly faith anybody without going to the grassroots levels of the scenario. And should cautiously announce their vacations and check-ins on social media.

– One should avoid reusing passwords and prevent that website’s setting from remembering that password.

-Installation of firewalls as gatekeepers and anti-viruses prevents the device from being decrypted.

– IRC’s should be monitored for safety.
-And scams should not be opened so frequently.

-Never delete the conversations or text received from the third- party, because this can serve as to detect their (criminals) locations. Further could be used as evidence in future.

-Never use unauthorized third- party extensions, plug-ins or add-ons for ones’ web browser. These may secretly track ones activity and steal their data.

“As the world is increasingly interconnected, everyone shares the responsibility of securing cyberspace.” – Newton Lee

Following all the above ways, one can fortify from being victims.

But still a major issue lingering with this problem is “Dark- Web” where the potent cyber criminals hide and their locations can’t be traced. At this point, different cyber security agencies need to come one platform to combat this situation.
If anybody feels like being plunged into this ugly situation then contact at the nearest cyber security cell of that area, one can even file a complaint online and go to the Cyber Crime Portal. Or may even contact the Local Law Enforcement, The Internet Crime Complaint Centre or the Federal Trade Commission.
At the end, one needs to be smart and learn how to protect them from being a victim in today’s technical world.

“The internet is written in PEN not in PENCIL, think before you post.”