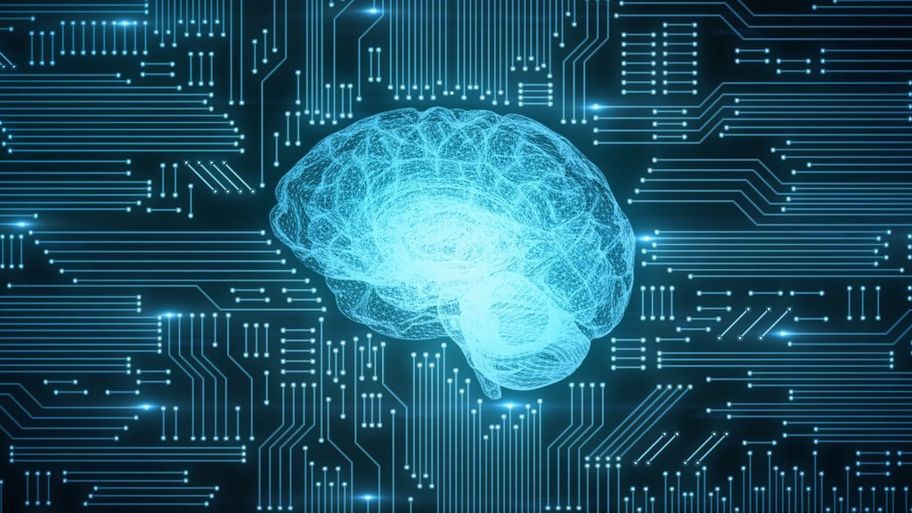 HOW CAN ARTIFICIAL INTELLIGENCE BE DANGEROUS?

 The AI is programmed to do something devastating: in the hands, of the wrong person these weapons could easily cause mass casualties. An AI arms race could inadvertently lead to an AI war that also results in mass casualties.

 The AI is programmed to do something good, but it develops a destructive method for achieving its goal: this can happen whenever we fail to fully align the AI’s goals with ours, which is strikingly difficult. If you can ask an obedient intelligent car to take you to the airport as fast as possible, it might get you there chased by helicopters and covered in vomit, doing not what you wanted but literally what you asked for. If a super intelligent system is tasked with a ambitious geoengineering project, it might wreak havoc with our ecosystem as a side effect, and view human attempts to stop it as a threat to be met.

 Hackers are starting to use sophisticated machine learning tools to gain access to sensitive systems, complicating the issue of security beyond its current state. Despite these potential risks, there are few regulations governing the AI tools, and where laws do exist, the typically pertain to AI only indirectly. In 2016, the National Science and technology council issued a report examining the potential role governmental regulation might play in AI development, but it did not recommend specific legislation be considered. Since that time the issue has received
attention from lawmakers. As everything has its pros and cons in same way AI also has its pros and cons which needs to be taken care of. And everyone beginning from law department to individual are trying their best to take care of this matter.