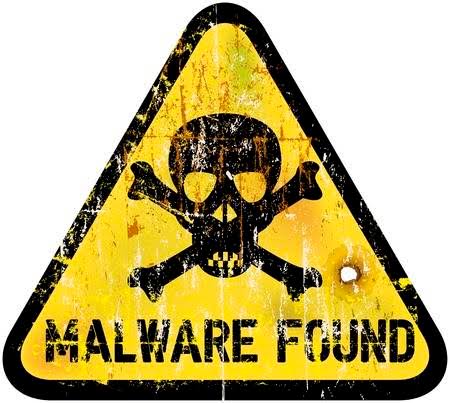 The infectious virus, at times deadly for computer resources are termed as ‘malware’. In technical terms it is a software developed for damaging or destroying computer systems. Computers are built by humans and these malicious creation is also brought up by them. Though the idea of creation behind them is distinct. The malwares are threat to person and companies as they aim to destruct or gain access to their sensitive information. The annual worldwide damage from malware attacks exceed billion of dollars impacting economy very badly. Cybersecurity Ventures claim in a report that the cyber-attacks including those by malware may hit 6 trillion dollar by the year 2021.
The new technology malware are targeted by spam emails with link attached or few come with software installation, but the primitive malware were offline meaning that they could spread through floppy hard drives only. The origin initiates from the year 1971 ‘Creeper’ a first program was designed to experiment the movement of programs between the computers. This was not a ‘malware’ as it caused no damage to the computer data. The very first virus came into existence in the year 1974 in the name of ‘Wabbit’, this program could create multiple copies of itself until the performance of the system damages completely. The virus was named so because of its speed to replicate as that of a rabbit. The ‘Elk cloner’ is the first wide spreading virus that targeted personal computers. The early years of Malware continued till the year 1999 bringing many malwares into the frame; Brain boot sector virus(1986), PC Write Trojan(1986), Morris Worm(1988), Michelangelo Virus(1991) and Melissa Virus(1999). However, these were only the main developments in the Malware programming. In the modern age of Malware there are few significant malwares that affected the global systems. The ILOVEYOU worm (2000) infected around fifty million computer systems causing estimated damage of 5.5 billion Dollars. In 2003, The Slammer worm was developed as a fastest spreading worms of all time. It nearly damaged 70,000 systems in just ten minutes. The another major damage causing Malware came into the systems in the year 2008 as ‘Conficker Worm’.This Worm infected millions of government, business and personal computers of around 190 countries. The major types of Malware are Adware, ransomware, Bots, Bugs, Viruses, worms, Trojan Horses and spyware. 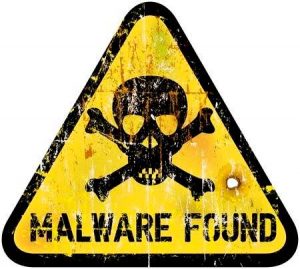 The main objective of designing a Malware is to intrude a system for malicious purposes. These purposes may be destruction of files, data theft, etc. With enhancing technology the enhancement in the threats have also emerged in the past decade. The Malware development has brought following emerging challenges:

• Though the modern computers are well protected, the extreme Malwares are prone to damage the hardware and causing it’s failure.

• Data Theft is the major challenged faced due to Malware attacks as the majority of the times the Malware if aimed to affect the data of the systems. Attackers mostly prefer Ransomware for targeting the data.

• Financial loss. The Malware attacks result in million dollars damage to an organization. In 2017, a massive malware attack targeted many financial institutions across the globe.
There is no guaranteed formula for protecting a system from malware as there are always loopholes in the Information Technology. However, following are the steps that can be taken to prevent malware attacks on you system:

• Installing security and protection software in you system and regularly updating them.

• Avoiding opening Spam mails and texts that ask you to join to the attached link.

• Avoid suspicious websites, especially those have higher chances of redirecting you to another site

• Regular check on fire wall, it is a security system that monitors incoming and outgoing network traffic.

• Limit the control to applications and software.

Numerous Malwares are developed every year. Prevention is the only cure to cyber-attacks. The more ensured safety, the less the threat chances. Malware Attacks have been increased by 79% in the year 2018 as reported by Malwarebytes Labs State of Malware report 2019. This itself underlines the developing challenges. The problem is global as it is not restricted or confined to a particular territory but to vast cyber network. The attackers are most of the time left undetected as the secrecy is ultimate power in the cyber-crimes.